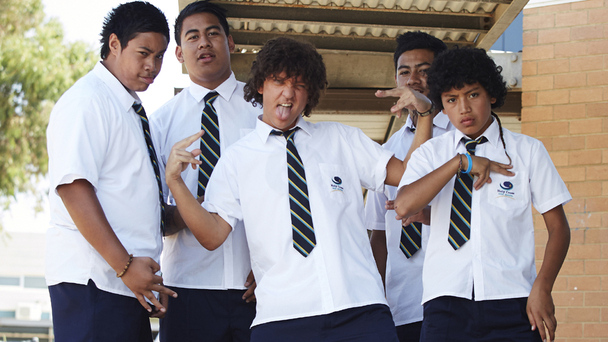 For the first time, the BBC is set to make all episodes from new series available on iPlayer before its linear transmission, as part of a simulcast agreement with ABC Australia’s internet TV service iview.

New Australian comedy series Jonah From Tonga will be available in its entirety on the BBC’s iPlayer from Friday 2 May for 48 hours – before it goes out on BBC Three, starting Thursday May 8. iView is also planning to launch all six episodes before linear broadcast.

“This is BBC iPlayer’s first collaboration with an international broadcaster to create an online TV event,” said Victoria Jaye, head of TV content, BBC iPlayer. “We’re excited to see how this digital event sets light to social media activity from fans both here and on the other side of the world.”

Last month, the BBC confirmed plans that it will close youth-skewing digital channel BBC Three in autumn 2015, moving some of the channel’s content to the iPlayer instead.

It is possible the BBC Three controller role that Sky Atlantic-bound incumbent Zai Bennett will vacate this summer will be merged with an high-powered iPlayer commissioning role that’s still up for grabs. Bennett announced he was leaving on Tuesday after being openly critical of the decision to make BBC Three an online-only proposition in 2015.