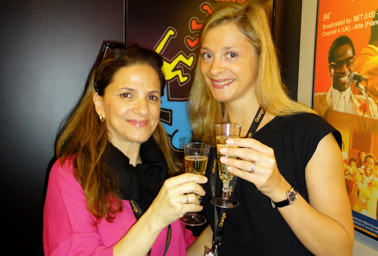 The 60x60mins lifestyle series is shot in various international locations and is distributed by France-based Prime Entertainment Group.

He added that the company has made an effort to broaden the scope of the programmes it sells: “Since early 2013 we diversified our catalogue with various programs being a reference in their category. The size of the catalogue has been multiplied by four.”