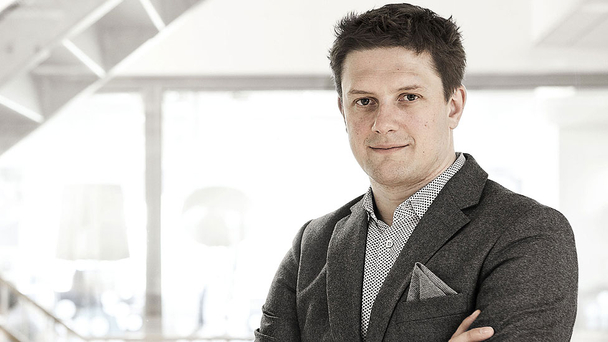 The news comes after the BBC announced that youth-skewing BBC Three will move to an online-only service.

Bennett joined the BBC in 2011 and as boss of youth-skewed BBC Three has overseen shows including The Call Centre, Life And Death Row, Tough Young Teachers and comedy show Bad Education.

Bennett said this morning: “I’ve hugely enjoyed working at BBC Three, but this felt like an opportunity I couldn’t turn down. I leave BBC Three on top form with its highest ever viewing share and six nominations at this year’s BAFTAs. I will miss working with the outstanding channel and commissioning teams, the BBC is lucky to be home to some of the most creative and inspiring people in television and it’s been a privilege to learn from them in my time here.”

BBC director of television, Danny Cohen, added: “Zai has been a fantastic controller of BBC Three and has led the channel to great success, in terms of quality, awards and audience performance. He’s a true gentleman and I will miss working with him.”

The BBC said in March it will transition linear channel BBC Three to an online service subject to approval from the Trust that governs its activities. This immediately posed questions over Bennett’s future and he later wrote that the move was “slightly perverse” in an article for UK newspaper The Guardian.

Meanwhile, Sky has been aggressively ramping up its line-up of original programming for Sky Atlantic and its other in-house entertainment channels. Recent Sky Atlantic commissions include comedy drama Mr Sloane and Sky recently inked a comedy codevelopment pact with FX Networks.

Julia Barry has been overseeing the network as acting channel director since Pyke departure, but a Sky Atlantic spokesman told TBI this afternoon she will return to Sky’s marketing division when Bennett takes up the director post.