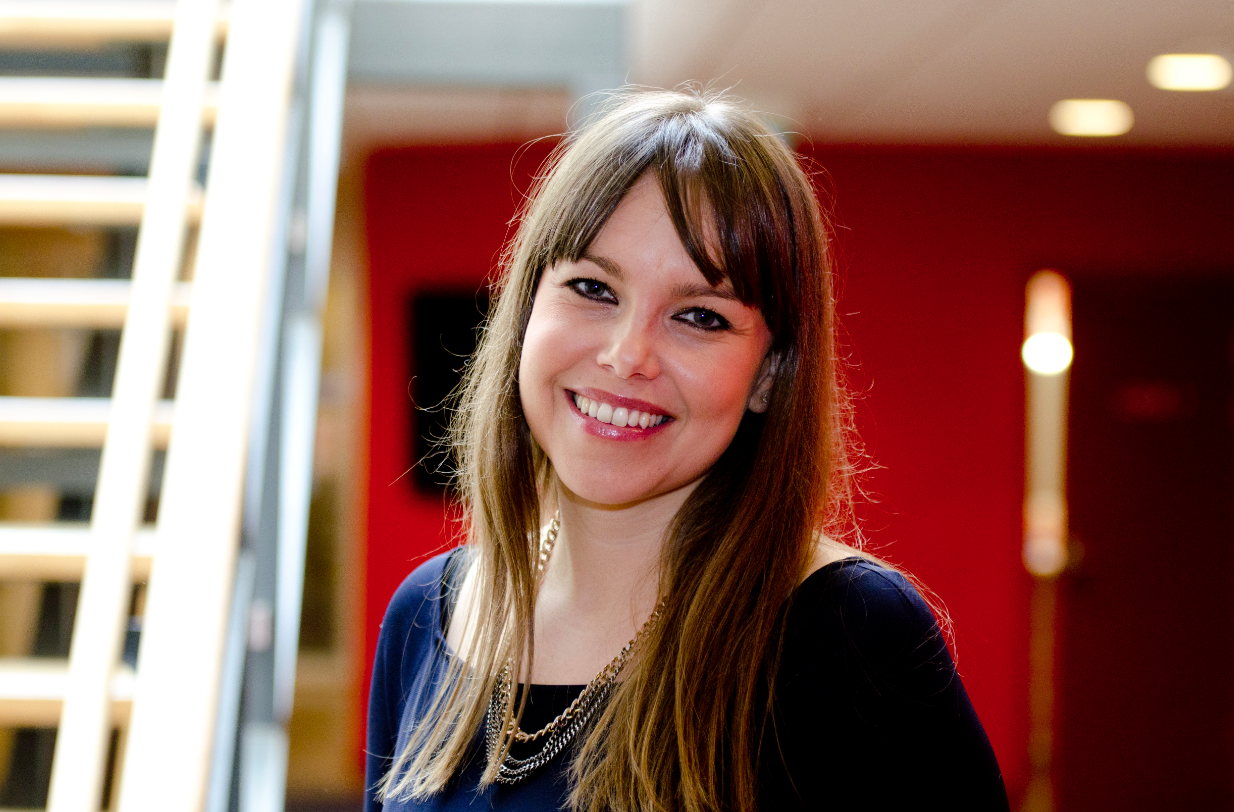 Stallwood was previously channel manager of UK broadcaster Channel 4’s E4 and More4 channels, having joined from Comedy Central, where she was programme director, in 2012. She has also worked as scheduling and planning director at Channel 5.

At TV4 she will be charged with optimising the three channels for new distribution platforms.

Stallwood, who will take up her new role on May 1, will report to channel director Peter Lindstrom.

Stallwood said she saw many “common points” between Channel 4 and TV4 Group and that she believed the Swedish market is forward-looking, with TV4 leading the way in content, design and strategic thinking.

“I am very glad to Karolina choose TV4 Group as she moves back to Sweden,” said Lindstrom. “Her international experience will be a great asset to both our linear and digital channel initiatives.”