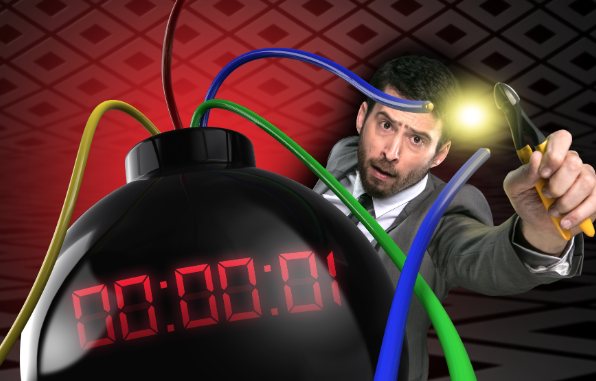 The show launched last week in Israel on Keshet and achieved a 41.2% share, according to distributor Keshet International, which claims this represents the highest-rated local gameshow launch ever.

It comes from Keshet, Ido Rozenblum and July August Productions.