Game of Chefs played in Germany 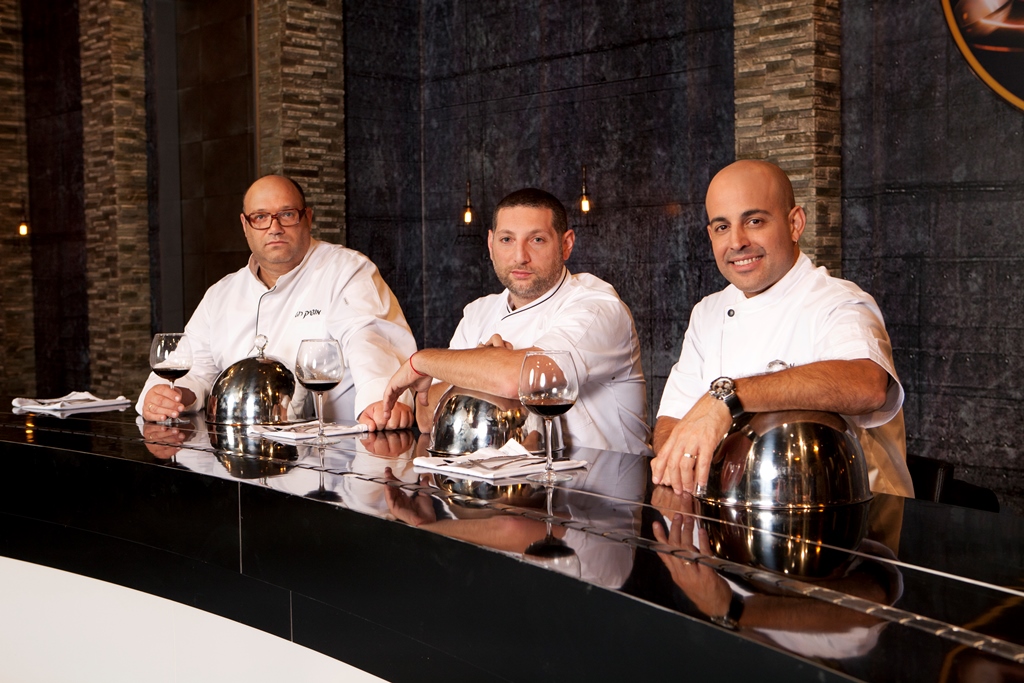 The format, which comes from ITV Studios and Reshet joint venture The Lab, will roll out in Germany early next year in a primetime slot.

ITV Studios is coproducing with Constantine, which produces the show in Israel.

In Israel, a second season has been ordered. The show’s finale took a 49.2% audience share, according to ITV Studios Global Entertainment.