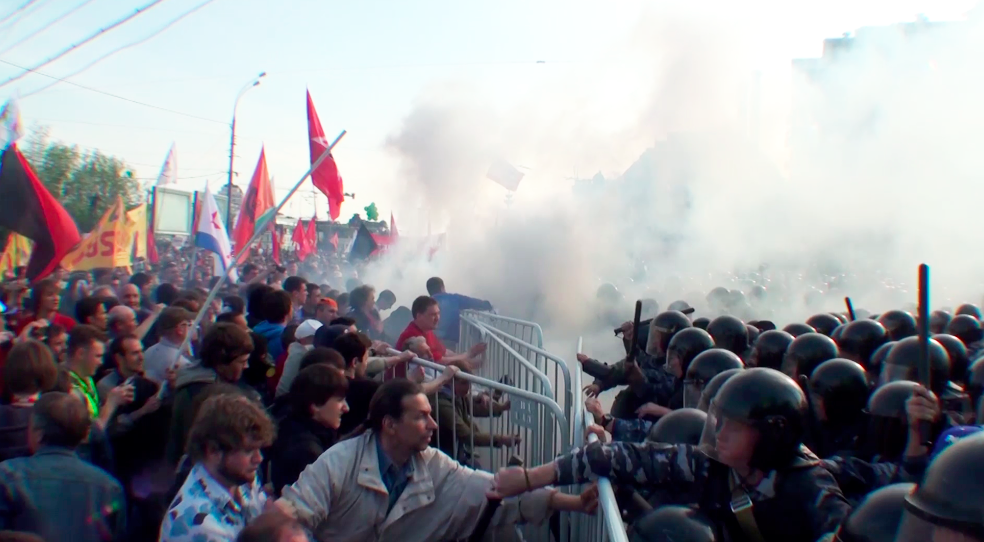 TVF International has acquired international sales rights to The Term, a hard-hitting doc told from inside Russia’s opposition movement.

Filmed over five years by directors Pavel Kostomarov, Alexandr Rastorguev and Aleksei Pivovarov, the doc charts the rise of anti-corruption blogger Aleksei Navalny, who has become a major opponent of President Vladimir Putin and his policies.

Navalny has organised numerous large-scale demostrations against Putin and even won 27% of the Moscow mayoral vote after being sentenced and then released from a five-year prison sentence.

“At a time when the world’s eyes are on Russia, this film is crucial to our understanding of the wider opposition movements within the country,” said Julian Chou-Lambert, TVF’s senior programming executive.

“The producers have faced police raids and the production has been halted several times, so the film itself is an extraordinary feat of opposition.”

In related news, UK-based TVF International has acquired the BBC’s Hidden Histories: WW1’s Forgotten Photographs, which comes from Testimony Films; and has picked up World Cup-themed programmes Brazil From Above and 1x52mins Mandela’s World Cup.

It also signe dup rights to new BBC Storyville commission The Cambodian Space Project, which already has ABC in Australia, SVT in Sweden and DR in Denmark attached.