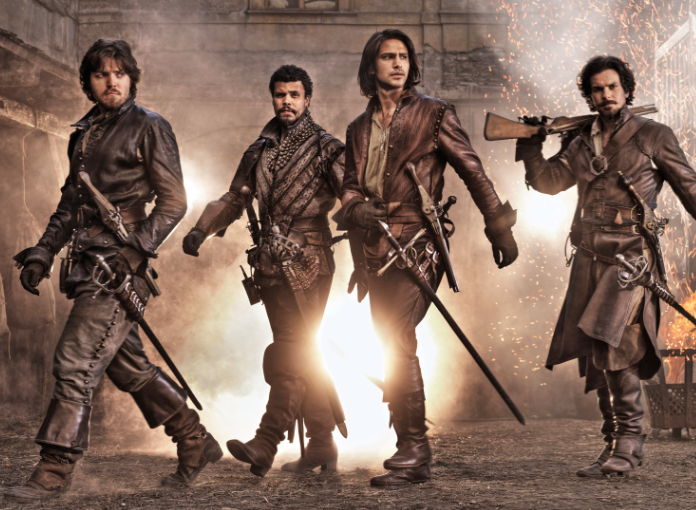 A trio of South Korean broadcast platforms have acquired programming packages from the BBC’s commercial arm.

BBCWW will provide content for Hyundai Media’s new factual channel Health Medi TV, which launched in December 2013, while the deal with YTN is for blue chip natural history and factual titles such as BBC Earth’s Earthflight, Frozen Planet and Africa.

KBS will get BBC drama The Muskateers (pictured) and natural history title Hidden Kingdoms. Seasons one and two of Muskateers have separately sold to French broadcaster NT1.

“With the deals in place, viewers in Korea will be privy to more quality and award-winning programmes by BBC Worldwide,” said Soojin Chung, general manager, Korea, BBCWW.