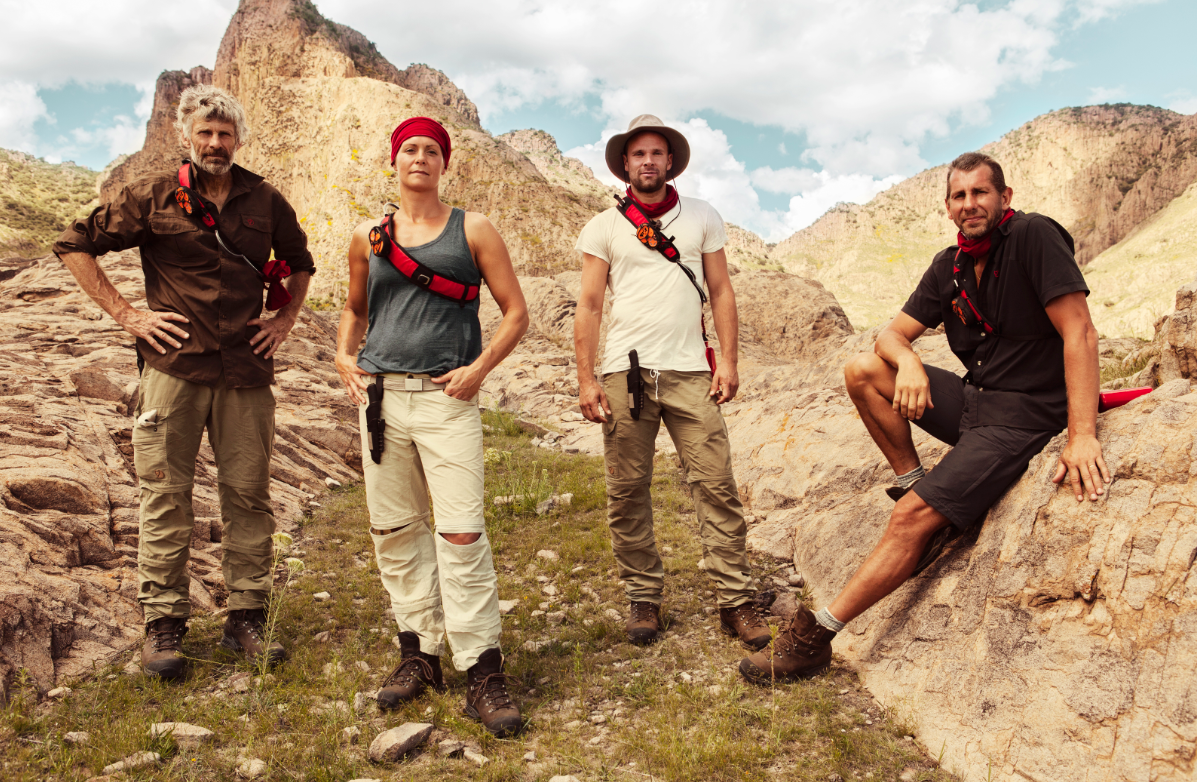 Joel Karsberg, chief creative officer of Zodiak Nordic, says Dropped came out of a desire to simplify the often over-thought world of reality TV – and specifically to bring a more authentic feel to the survival/adventure genre.

“There are lots of reality shows in this area – Amazing Race, Peking Express – but we felt they were quite formatted. So we made something that does have a format, but also a very basic concept: what happens if you put people in difficult terrain? We pitched it to TV4 [in Sweden] and they loved the simple, relatable idea,” says Karsberg.

In the show, two teams of celebrities are dropped into various inhospitable environments and the challenge is simply to find civilisation. The first group to find a power source, charge their phone and call back to base wins. A host and local expert are viewing events from a base camp.

The losing team fires off a distress signal, is picked up by helicopter and enters an elimination round that comprises survival-themed games, which will see their number whittled down ahead of the next drop.

The back-to-basics approach yielded a commission, but Karsberg says, with that in hand, the first series was ‘scary’ to produce. The contestants have no food, maps or assistance (although did have sleeping bags in Alaska and mosquito nets in the jungle), making their challenge considerable. The same could be said of the production team that was filming their exploits.

“It was a logistical nightmare the first time,” says Karsberg. “How much gear and so on were we to take? The crew were being dropped into mountains, jungles and deserts, but we couldn’t cut back on the production values. This was still a big primetime weekend show.”

Although nature provides some natural format beats, having picked up the requisite logistical and production skills, Zodiak is shopping Dropped as a format. It will be one of the company’s big launches for MIPTV.

The Swedish version had two teams of five sports stars competing. On TV4 it was going up against Stars in the Castle and performed well (see box).

It has a broad family appeal, Karsberg says, with kids particularly enjoying the overall, and elimination games, and the parents the social experiment element. “Kids love the games and parents love the stories,” he says.

In keeping with the simple aesthetic of the format, it is not a race against the clock and there are no predetermined time constraints. It generally took contestants three or four days to reach civilisation. “There is a time factor in a lot of formats and we wanted to take that away,” Karsberg says.

Today (April 3), TV4 commissioned a second season comprising of seven 90-minute episodes. Filming is set to begin in the third quarter of 2014 for a delivery end of the year or early 2015.