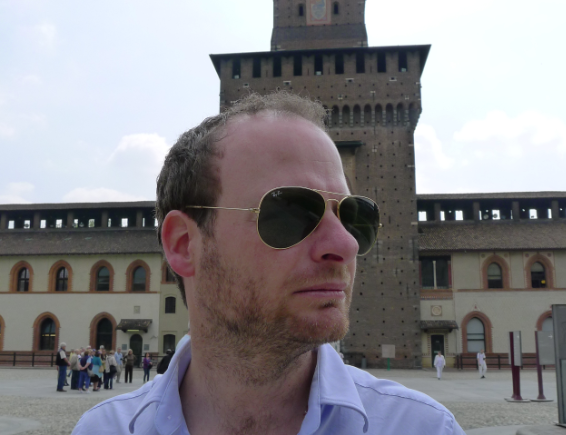 The 7x60mins series has been picked up from the UK’s Media Ark, which created the show for Scripps-owned Travel Channel.

It follows Julian Hanton, who with a budget of just US$100 a week reluctantly joins the masses of tourists taking low-cost holiday options in various locations.

“Third Class Traveller will appeal to throngs of young third class travelers who are roaming the planet in search of adventure,” said Joy Rosen, co-founder and president of Portfolio. “Armchair travellers with also enjoy the ride as the series is full of humour and serendipity. Julian and Media Ark have done an amazing job and it is the series comedic bent that has made it so successful.”