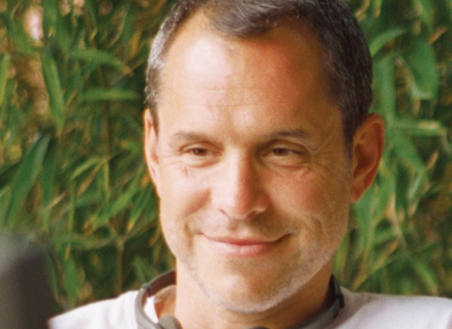 AwesomnessTV is one of the largest digital channels and content providers and will count online talent incubator Big Frame among its assets once the deal closes in April, subject to various regulatory approvals.

The agreement is for US$15 million in cash, including debt repayments.

The deal comes less than a year after Jeffrey Katezenberg’s DreamWorks Animation paid an initial US$33 million – potentially rising to US$117 million – to acquire AwesomenessTV, which former child star Brian Robbins (pictured) launched in summer 2012.

It also comes on the back of an increasingly consolidated MCN market with Disney buying Maker Studios for US$500 million, Warner Bros. buying into Machinima and ProSiebenSat.1 taking a 20% stake in Collective Digital Studios in recent weeks.

“With AwesomenessTV committed to aggressive growth, the acquisition of Big Frame enables us to bring on expertise in talent development as well as a great group of YouTube stars,” said AwesomenessTV COO Brett Bouttier.

“We believe that Big Frame’s unique ability to build online communities combined with the Awesomeness team’s ability to create premium content and tell great stories will be a winning formula for the next stage of the entertainment industry’s evolution,” said Steve Raymond, CEO and co-founder of Big Frame.

Raymond created the business with Sarah Penna, who is chief creative officer, in 2011. The company was part of YouTube’s Original Channels initiative that same year and has two funded channels, Bammo and Polished.