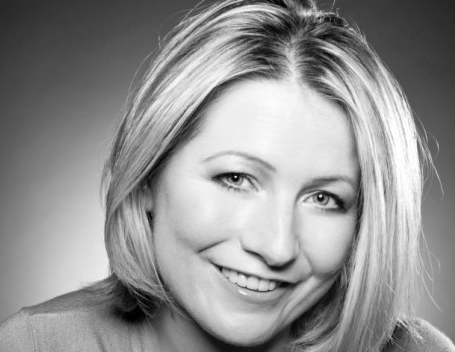 Though ITV Studios Global Entertainment continues to shift large quantities of the Poirot and Miss Marple finished shows to broadcasters around the world, there have been few foreign-language format remakes of Christie-created characters.

Raydar ­– Alison Rayson’s boutique distributor – will explore whether there is appetite for such shows at MIPTV after acquiring rights from Acorn.

“When readers and audiences worldwide think of Christie, they often don’t think beyond the big brands of Poirot and Marple,” said Rayson (pictured), Raydar’s founder and CEO. “The prolific nature of Christie’s works, however, means there are many other untapped and richly dramatic characters – equally brilliant sleuths including Colonel Race, Ariadne Oliver and Sven Hjerson – who can be developed, brought to new audiences and become Nordic, German or French success stories in their own right.”

“With Christie’s dominance as the world’s most popular crime novelist and the international market’s continued thirst for crime fiction, we felt that the time was right to strike new co-production partnerships internationally to parallel television success of the brand here in the UK,” added Hilary Strong, managing director of Acorn Productions.

Rayson’s joint venture DLT Raydar will also be in Cannes with new products.