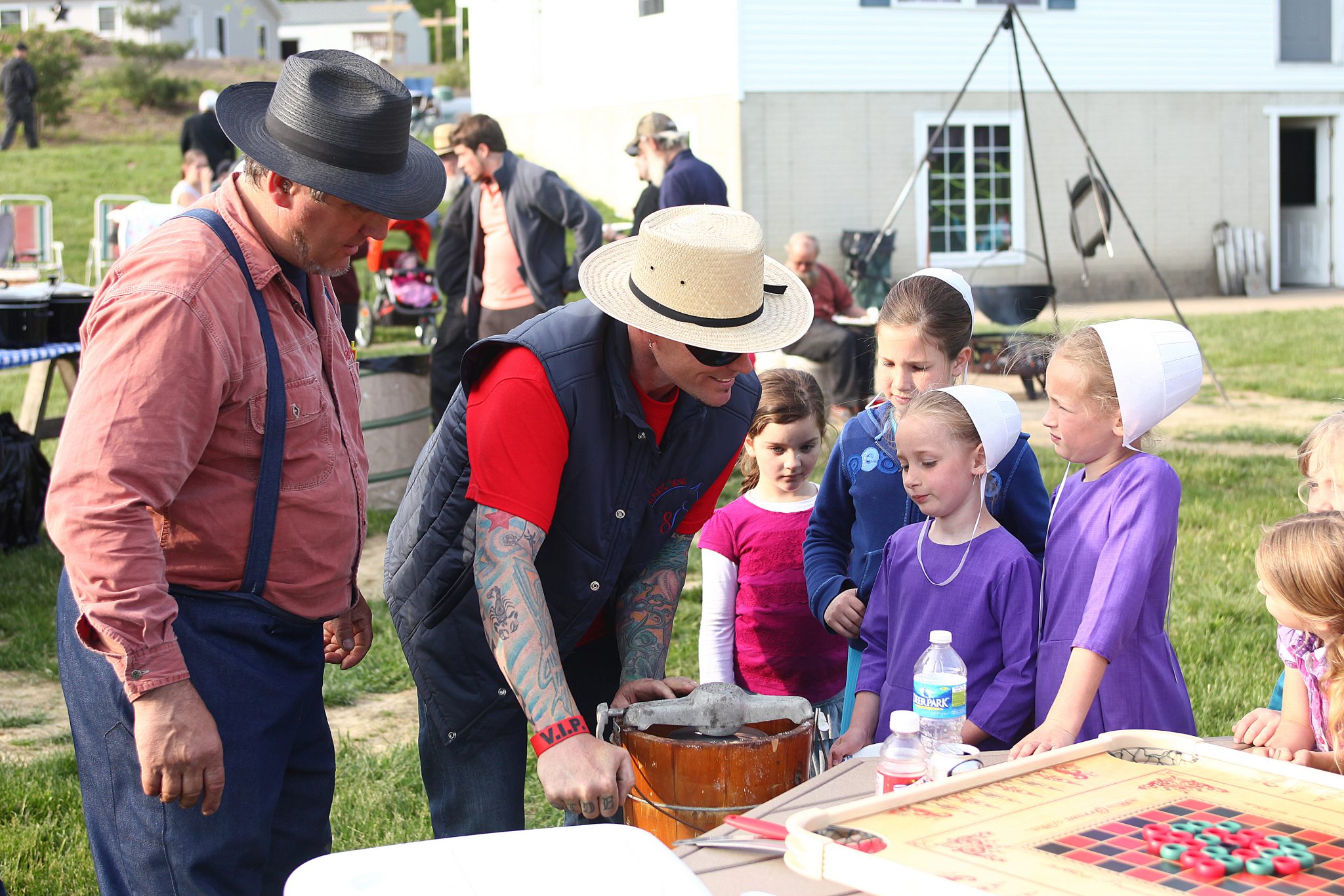 The deal will see Passion head to the Croisette with more than 200 hours of new content, including twelve new series and nine returning series. Among the new shows are Food Network format Restaurant Express.

Passion and Scripps first scored their output deal in 2010.

Passion, which is headed up by Sally Miles, is now part of the Tinopolis Group after being acquired in December 2012.