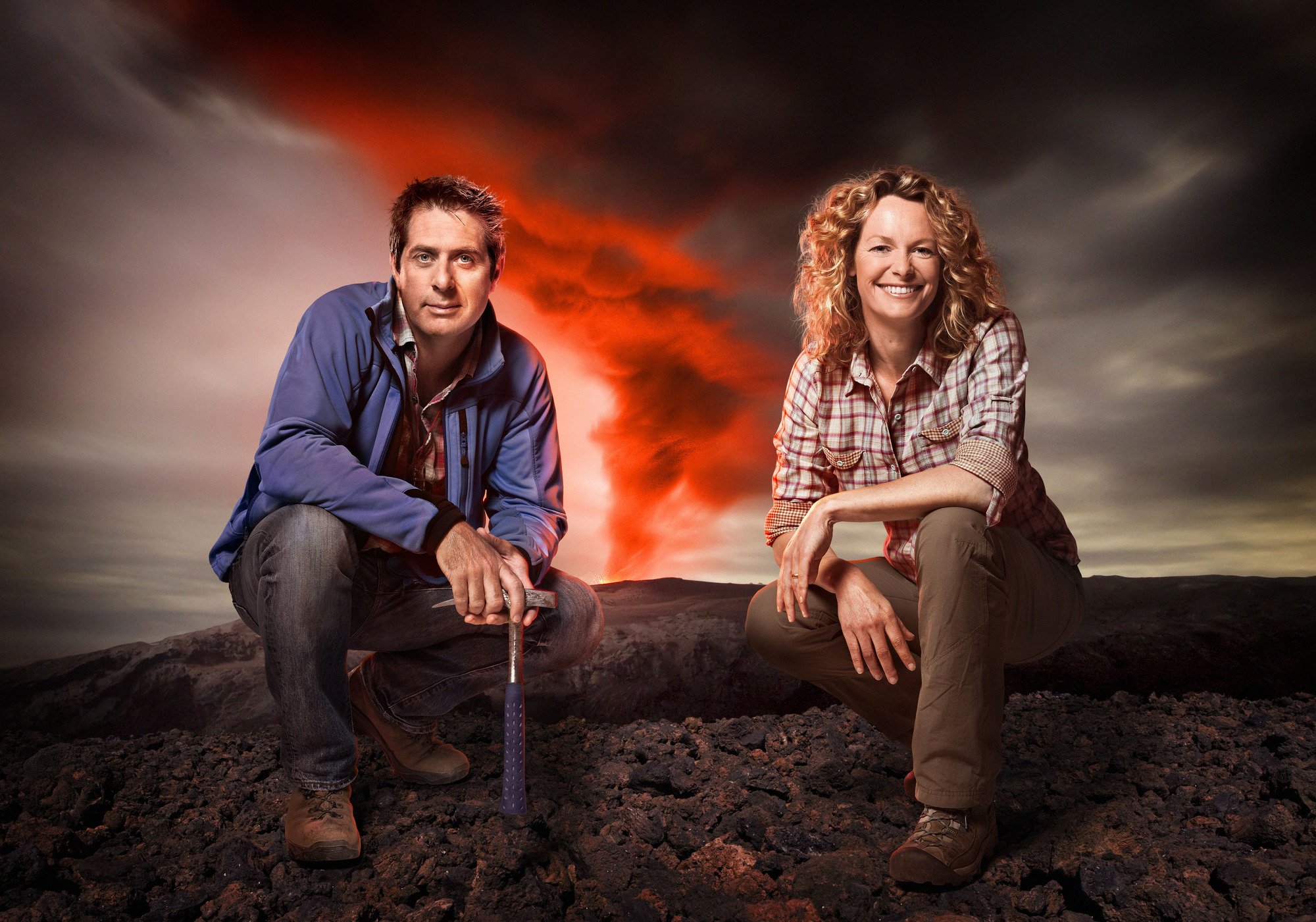 DCD Rights has won the tender to sell the Open University’s programming library globally, and as a result will shop shows such as Volcano Live in Cannes.

The deal initially hands DCD Media’s sales arm more than 188 hours of BBC-produced factual programming, with another 40 hours to come over a two-year period.

The Open University is the UK’s only distance learning university and has been partnering with the BBC to produce programming for more than four decades.

Among the shows at MIPTV will be Volcano Live (pictured) is a 2x60mins look at the power of volcanoes that sees Kate Humble and Professor Iain Stewart present a four-day event from Hawaii’s Kilauea, the world’s most active volcano.

Other shows include Mark Miodownick’s Everyday Miracles, which reveals how everyday objects are transformed from raw materials; Escape from the Boardroom, a 5x45mins series in which CEOs given challenges that task them to explore their staff, customers and competition; and Cold War Hot Jets, which is a 2x60mins doc looking at the jet engine.

“We are extremely pleased to have appointed DCD Rights, an independent distributor with a long and strong track record, to represent us,” said Dr. Caroline Ogilvie, head of broadcast, The Open University.

“We are justifiably very proud of our programming and are sure that DCD Rights will give it the hands-on attention it deserves; enabling even more viewers around the world to benefit from both its educational content and its entertainment value.”

“This high quality portfolio features the best in intelligent and thought-provoking factual content covering a wide range of subjects which have universal relevance and appeal, and will be of interest to many international broadcasters,” added Nicky Davies Williams, CEO, DCD Rights.