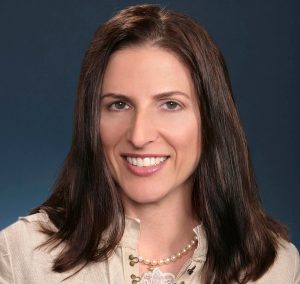 Redier Linsk was COO of FremantleMedia’s North American unit between 2009 and 2013 and will report to Warner Bros.’ unscripted boss Mike Darnell in the newly-created position at Telepictures.

She will oversee finance, production and all business affairs at Telepictures, which is working on US programmes including The Ellen DeGeneres Show, TMZ Live, The People’s Court and Let’s Ask America.

Redier Linsk worked with Darnell at Fox where she served a five-year stint as senior VP, business affairs and alternative production.

Darnell said: “I feel incredibly lucky that Donna has decided to join the Telepictures team. She has been a trusted advisor to me for many years.”

Darnell took over Warner Bros.’s US unscripted busines after last year exiting Fox, where he was president of alternative programming.