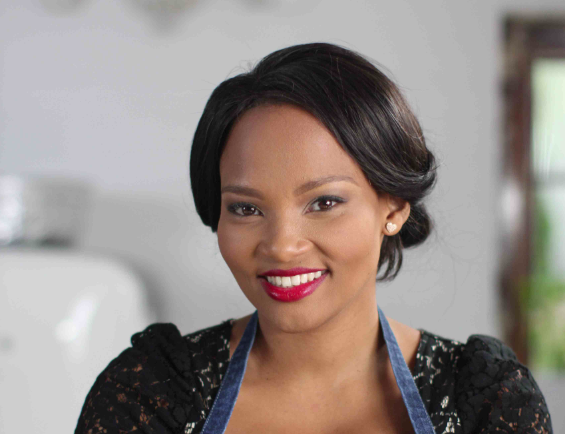 Cooking Channel will become the first Scripps Networks Interactive cable channel in the US to broadcast a Scripps original from its international division.

On April 5, Cooking Channel will air Siba’s Table, which was Scripps Networks International commission from South Africa that first went out in 2012.

The cooking series was Scripps’ first original outside the US. It follows celebrity chef Siba Mtongana (pictured) as she creates dishes for friends and family, while recalling events from the life in the South African seaside city of Cape Town.

“I was immediately bowled over when I met with Siba; from that first meeting, to launching the series on Food Network in South Africa, our excitement was infectious,” said Scripps Networks International’s senior VP, content and marketing, UK and EMEA Nick Thorogood.

“I shared Siba’s Table with our colleagues stateside and are thrilled for Siba that Cooking Channel will be premiering the series in April for American audiences to enjoy.”