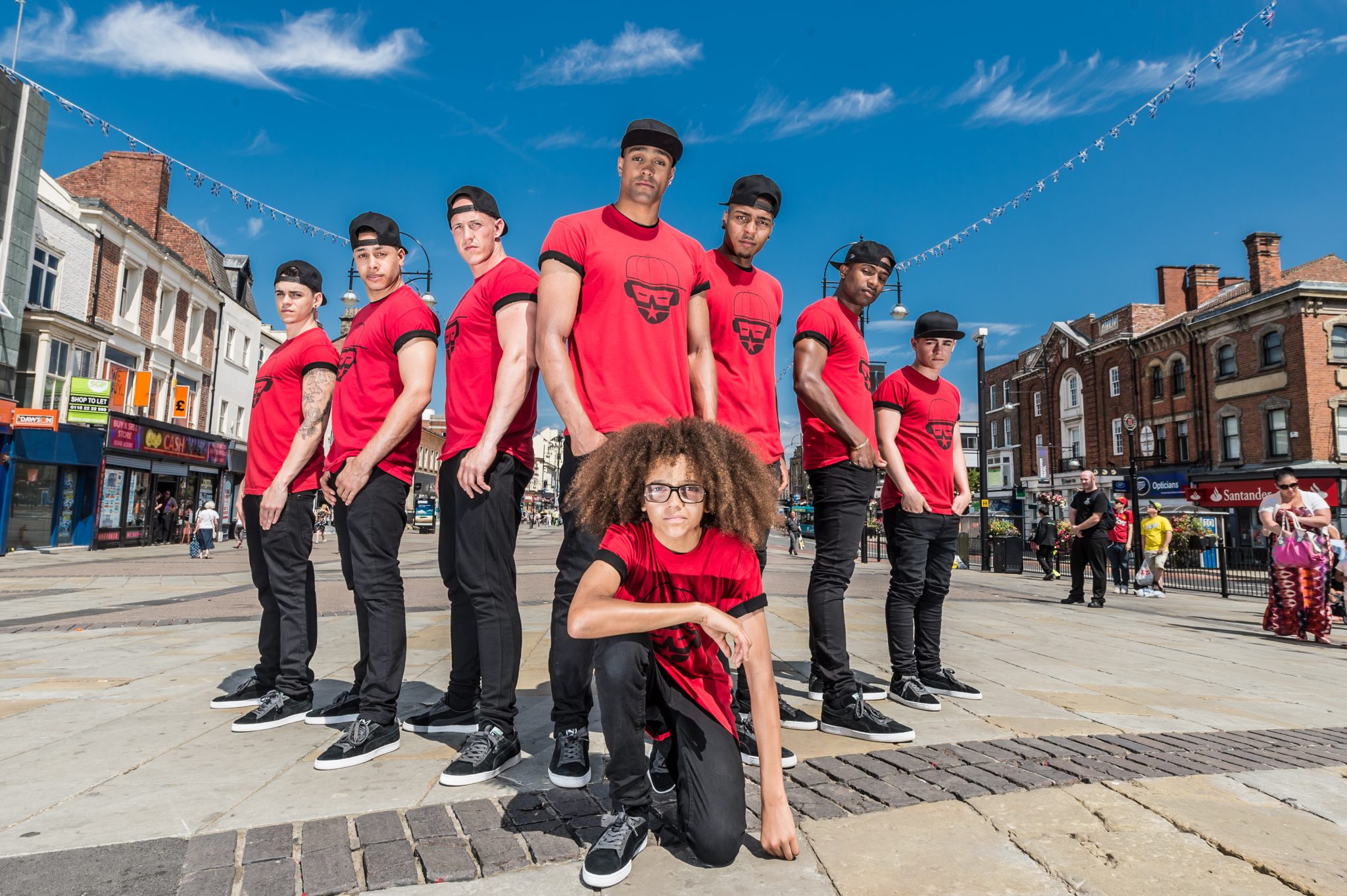 Banjo (middle, top) will be in town along with his brother, Jordan Banjo. Shine International is launching Ashley Banjo’s Big Town Dance as a finished programme and format at the confab next week.

Big Town Dance went out in the UK on satcaster Sky1. It saw Banjo head to the marginalised town of Stockton-on-Tees to lead the local community to create a huge choreographed dance routine that would inspire confidence in the local people.

It comes from Shine International sibling Shine TV, whose head of programmes Tim Whitwell told TBI: “It’s a series based off of the positivity Ashley saw at the opening ceremony of the London Olympics. He’s always had a dream of getting a whole community together and renewing it through dance. He’s using dance as a way to bring people together in a town that somewhat feels neglected by the rest of the country.”

Besides Big Town Dance, Banjo is known for series such as Secret Street Crew, Got to Dance and Britain’s Got Talent, the latter of which he won along with his dance troupe in 2009.