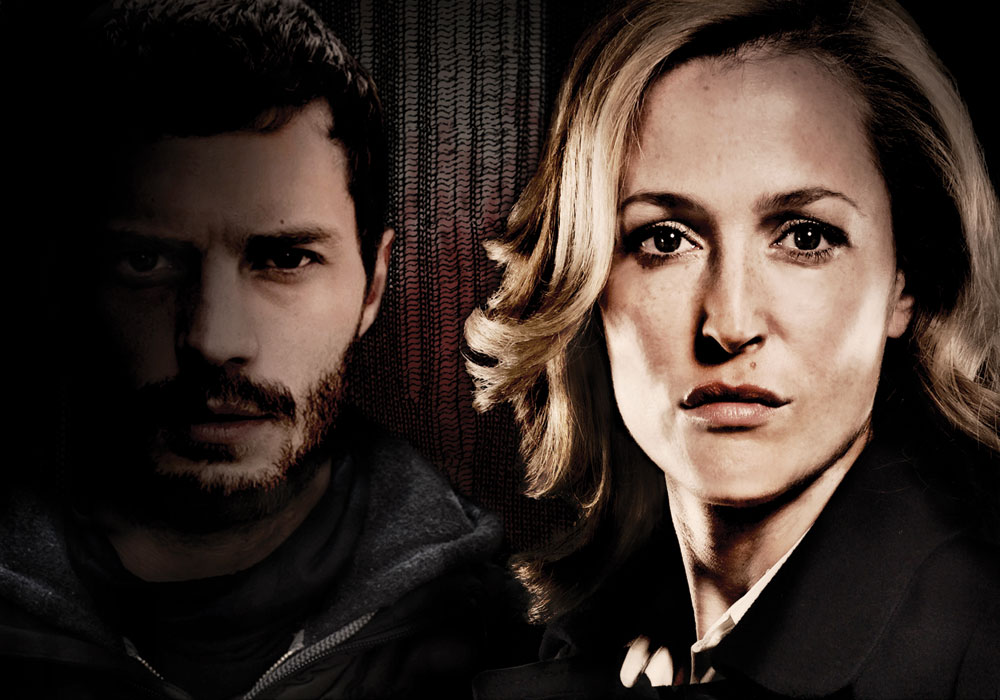 The deal means Artists Studio will sit within the Endemol UK division, which through its various scripted subsidiaries already produces shows such as Peaky Blinders and Ripper Street.

As part of the agreement, coproduction specialist Far Moor Media, which is a sister company to Artists Studio, will also be incorporated in to the Endemol fold.

Artists Studio is best know for Gillian Anderson drama The Fall, which is BBC Two’s highest rated drama series ever, averaging more than four million viewers across its limited run last year. Endemol will now distribute the second 6x60mins season of the show, as well as numerous projects for UK and US broadcasters.

The studio is also behind shows such as US broadcast network ABC’s Combat House and Thorne for UK satcaster BSkyB. It is based in Wales but has offices in London.

Sister firm Far Moor launched last year, primarily to help UK producers tap in to the then upcoming high-end drama tax credits system. The executive services firm is attached to Jonathan Strange & Mr Norrell, which is for BBC One, BBC America and Canada’s Space and delivers in 2014.

Endemol is fast emerging as a key producer of high-end drama, having initially made its name for reality TV. The form claims it has built its scripted business by 75% in the past five years through series such as Tiger Aspect-produced Peaky Blinders and Ripper Street, Zeppotron’s Black Mirror and Dead Set, and Hell on Wheels, which is in its fourth season in the US for AMC.

“Artists Studio is led by outstanding talent and has a slate that includes one of the BBC’s biggest ever dramas and a world-class line up of new series for the international market,” said Endemol UK CEO Lucas Church. “This acquisition underpins Endemol UK’s position as a company with some of the most successful drama in the business.”

“Artists Studio’s international activity has grown rapidly over the last 12 months, creating huge opportunities, which is why it now makes total sense to join forces with a truly global player,” said Neal, who is creative director.

“Endemol has the status, scale and reach to help us grow the business outside the UK, but equally the creative hubris and sensitivity to allow us to continue our work with UK talent in the bespoke manner that defines our brand.”

“As consultant executive producers we will continue to offer production companies and talent, significant added value in the sphere of bespoke coproduction deals and presales for event television in the international market,” added Thomas-Glover, Far Moor’s joint managing director.