DJ Tiësto back In the Booth for YouTube series 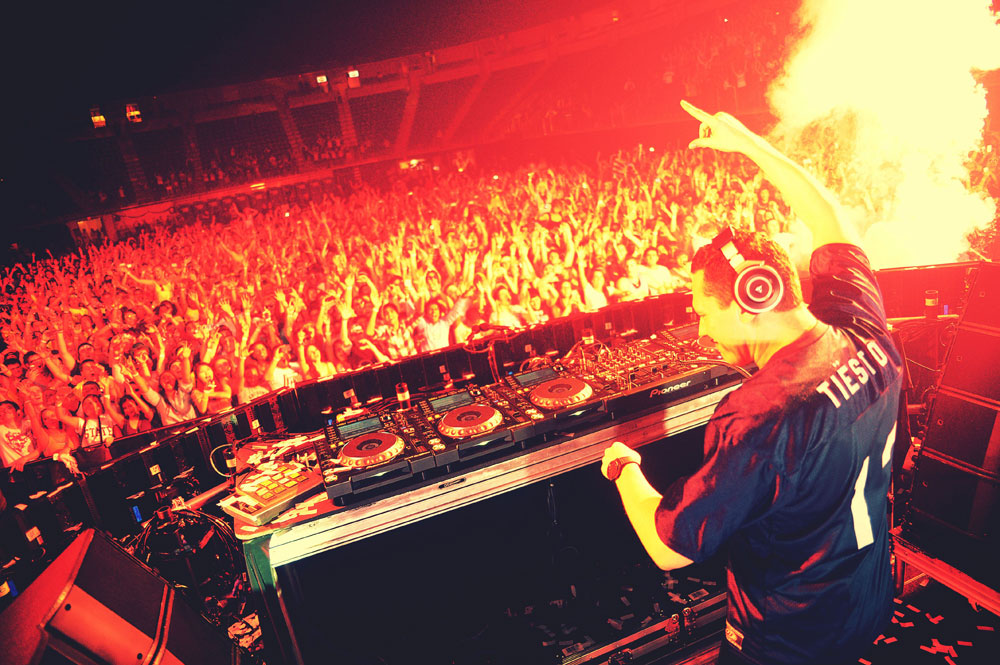 DJ Tiësto will star in a third season of YouTube series In the Booth.

The show follows the dance music DJ as he performs around the world and as he prepares to launch a new album.

The series is produced by New York-based Believe Entertainment Group and is sponsored 7UP.

Tiësto’s YouTube channel generates over ten million hits a month. “There will be plenty of surprises this season,” said Tiësto. “Not only will my fans see me as an artist, producer and DJ, but also as a mentor. I love working with other DJs and now I’m bringing them in to be a big part of my show.”

The new seven-minute episodes will bow on YouTube this summer. As well as footage of Tiësto, other up and coming DJs including Danny Ávila, The Disco Fries and Dzeko & Torres will appear.