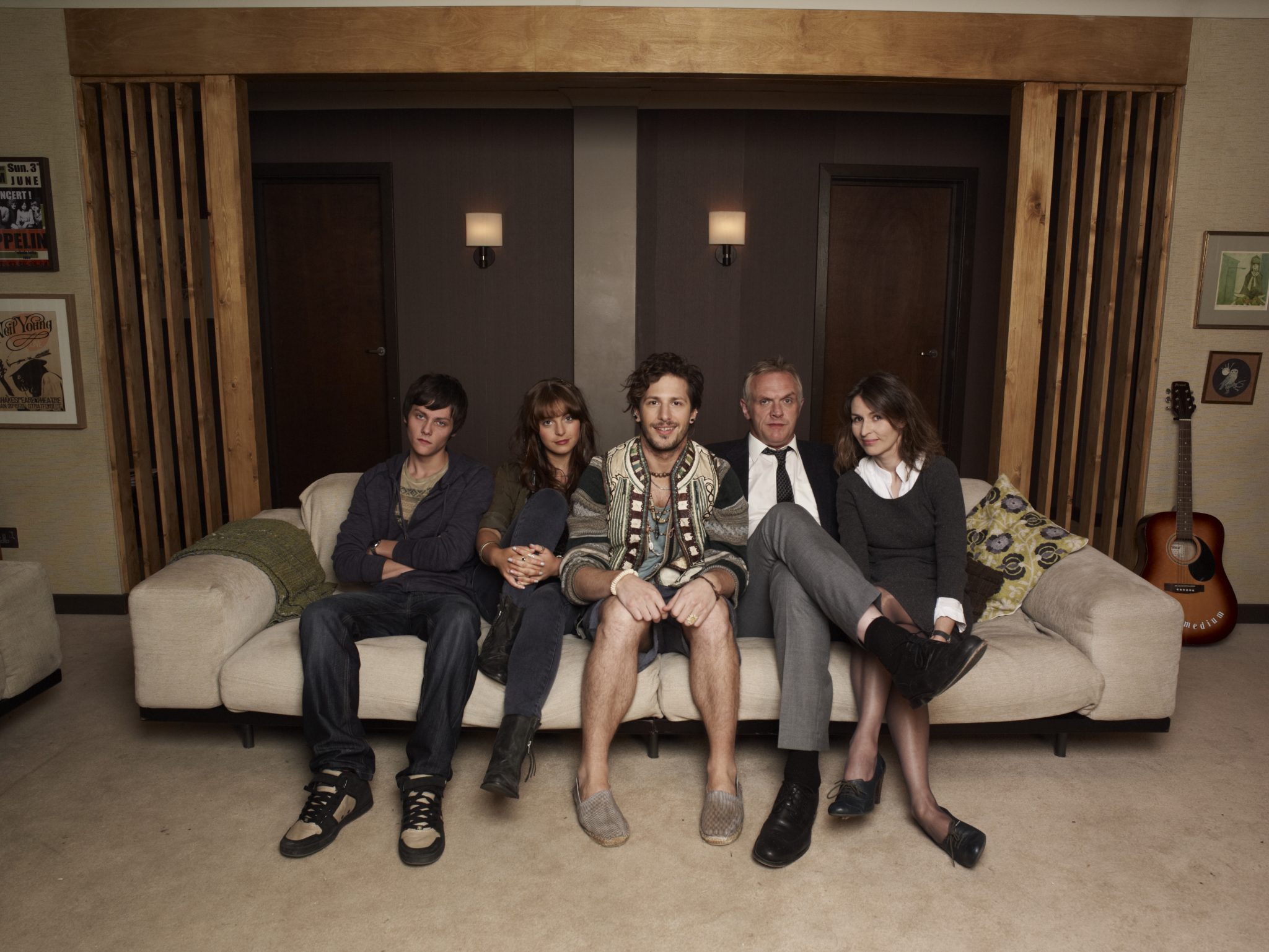 ARD has picked up UK comedy Cuckoo – a deal that is claimed to represent the German pubic broadcaster’s first acquired access prime series in more than a decade.

The first two seasons of the BBC Three comedy will broadcast on the broadcaster from autumn this year.

“For a broadcaster of ARD’s calibre to take Cuckoo as one of their very few foreign acquisitions in a long time speaks volumes for the universal appeal of this stand out series,” said Maximilian Bolenius, VP, sales and distribution, German-speaking Europe and CEE at distributor FremantleMedia International.

The series comes from Ash Atalla’s Roughcut TV, the indie with which FremantleMedia recently extended a first-look deal.

The ARD deal comes soon after FMI sold Cuckoo to HBO Central Europe. The comedy also broadcasts on Foxtel in Australia, Amedia and 2×2 in Russia and MTV in Africa.