The UK’s Can’t Stop Media has landed a commission with local broadcaster D8 for factual entertainment format Mum of the Week, which will launch internationally in Cannes. 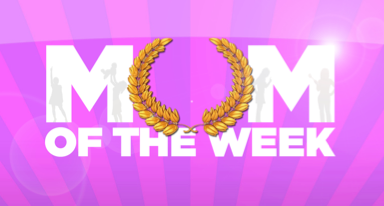 Free-toair DTT channel D8 has ordered a 10-part series of the stripped show, which Can’t Stop will coproduce with Equilibre Production.

Each week, four mothers from different social backgrounds showcase their life and parenting style to the others, and are then rated on their performance. The winner is crowned ‘Mum of the Week’.

Can’t Stop will launch the format at MIPTV having already sold its previous title, Funnymals, into 12 territories. The distributor said talks are already underway with buiyers in some countries.

Xavier Gandon, D8’s programme director said the “innovative” show “has all the attributes to become a global hit”.

“Mum of the Week is such a neat and universal format that we have received offers from several territories, including the US, before a proper launch,” added Can’t Stop CEO Matthieu Porte.