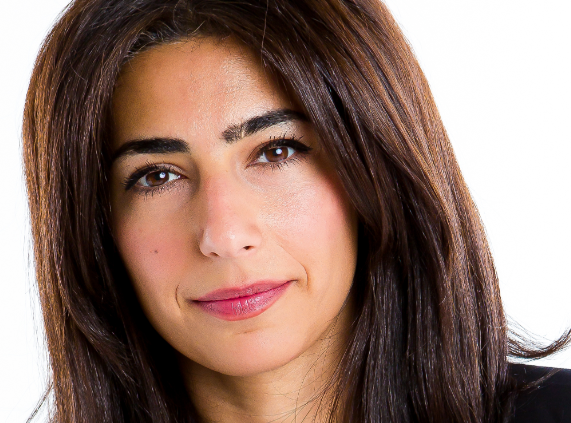 Mumcuoglu will be VP, distribution at FremantleMedia International’s Dubai base, reporting in to Anahita Kheder (above), who has been promoted to senior VP, Middle East, Africa and South Eastern Europe to run the hub.

The appointments come as FMI launches a plan for the Dubai office to be its regional driver in tape and format sales, as well as ancillary and sponsorship activity.

Kheder and Mumcuoglu will develop and manage strategies to sell FremantleMedia content to broadcasters and other distribution platforms in the region.

“By expanding our Dubai operation to handle the key emerging markets of the Middle East, Turkey and Africa we’ve got a real opportunity to build on the significant successes we’ve had to date and to exploit opportunities with emerging players to cement our position as market leader in the region,” said FremantleMedia’s executive VP and head of distribution EMEA Jamie Lynn.

Kheder is promoted from VP, Middle East, a role she has held since 2011, while Mumcuoglu is relocating from Istanbul where he was WWE Turkey an Central Asia’s strategic business development head. He was also previously Fox International Channels Turkey’s director of programme acquisitions and head of affiliate sales for Discovery Networks International in Turkey, the Middle East and Israel.