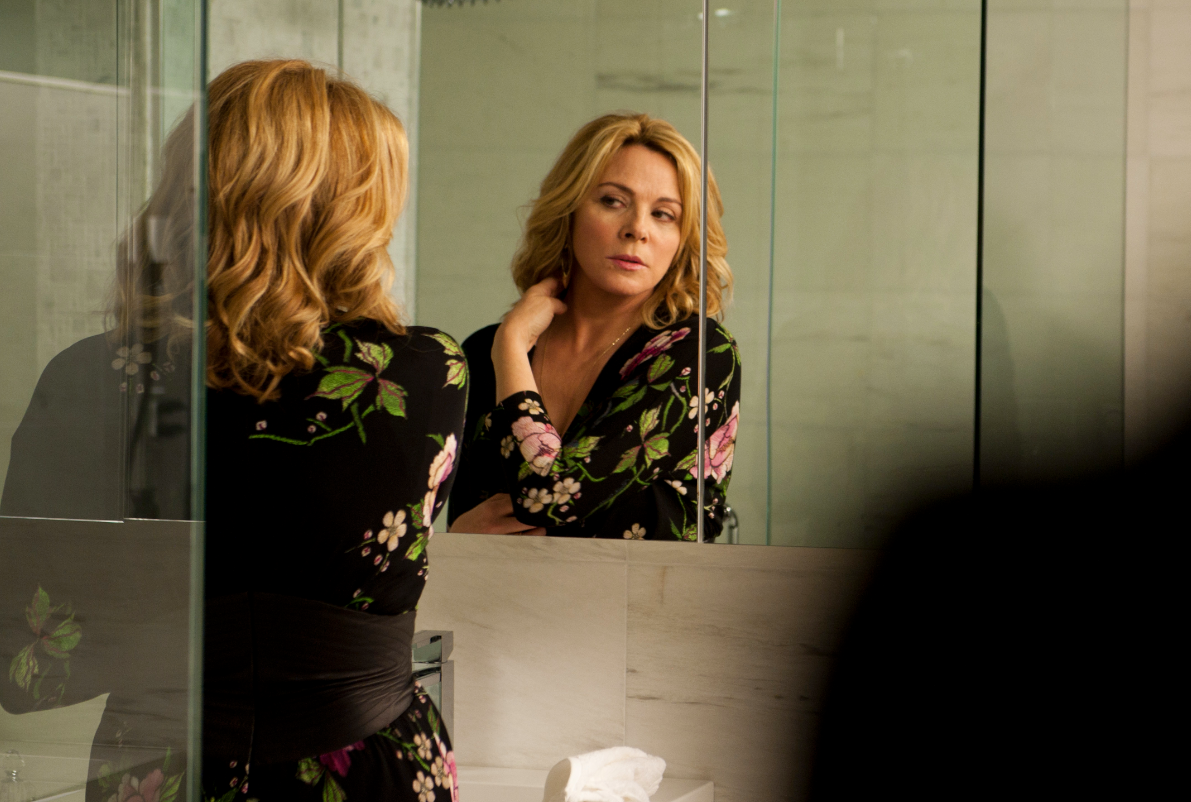 Kim Cattrall is heading to MIPTV to promote her new series, Sensitive Skin.

The new Sensitive Skin is a Cattrall passion project. As Sex and the City was winding down and the star was looking at what she was going to do next, a remake of the BBC Two series became a possibility. However, it was several years before Canadian pay TV stepped up.

Toronto-based Rhombus Media is making the series and writer Niv Fichman has produced it. “The way Kim spoke about the show so personally and intimately got me hooked,” he says, adding that it was a brave move for the star to go from playing a sex goddess to a woman of a certain age going through a life crisis.

In the original, which ran for two series from 2005 to 2007 in the UK, Joanna Lumley plays Davina Jackson, one half of an affluent London couple hitting their sixties. The comedy drama covers the anxieties, fears, and family and social life of Davina and her newspaper columnist husband Al.

The Canadian show has Don McKellar (Blindness) in the husband role, and he also directs the series. Other big names include Elliott Gould, who plays Al’s physician and Nicolas Wright (White House Down) as the couple’s son, Orlando.

Toronto doubles well for London, Fichman says. “The transposition was not that complex, and we chose to stick quite closely to the original. We made certain tweaks. It’s easy to see what works after production, and [with the finished UK series] we had that privilege.”

Rhombus has got the first six-episode season away in Canada but hopes to take a second season, if greenlit, into new territory. Fichman says the plan is for a twelve-part second run, which would use the last remaining six scripts from the British series before requiring six original scripts for the second half of the season.

The producers: Rhombus Media in association with Baby Cow Productions