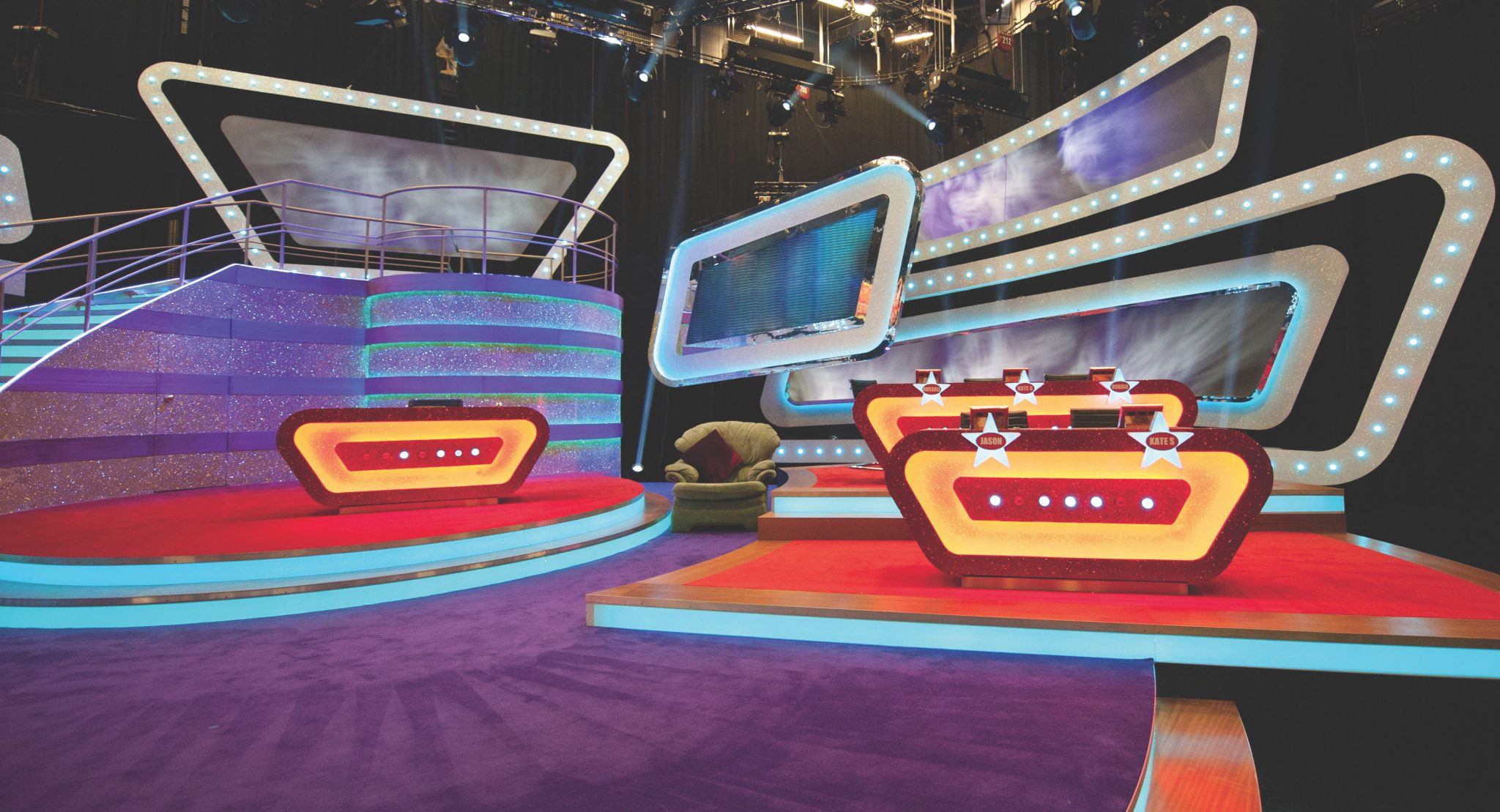 The Guess List, which comes from ITVS-owned 12 Yard, is a Saturday night comedy entertainment series in which two contestants compete for a specially-selected prize with the help of five famous faces.

The show stems from an entertainment format that was to be fronted by Brendan O’Carroll (Mrs. Brown’s Boys), which was reworked with comic axtor Rob Brydon presenting after O’Carroll dropped out.

“It harks back to some of the gameshows from the 1980s and some of the prizes are tongue in cheek,” ITVS’s director of international formats Mike Beale told TBI. “The level of comic talent underpins the BBC’s belief in the concept.”

Pressure Pad, also from 12 Yard, is a high-tech gameshow set in a quizzing amphitheatre with an under floor high-res LED screen that puts the players under constant pressure.

Other new ITVSGE series include dating format Secret Matchmaker, which ITVS and Reshet joint venture The Lab developed; archive-themed series You Saw Them Here First and Show Me the Telly, both of which ITV-owned factual producer Shiver created for ITV; and gardening show Oasis, which ITV Studios Nordic created for MTV3 in Finland.