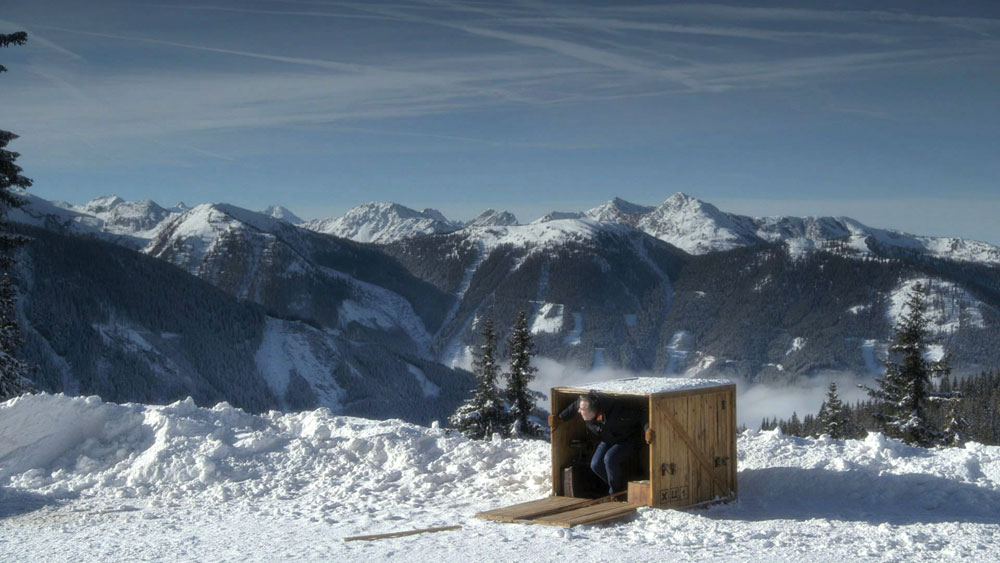 The format allows viewers to interact via a crowdfunding budding entrepreneurs pitch ideas to a panel of judges.

The show was developed by Endemol Israel and Reshet, the Israeli commercial broadcaster that Endemol invested in late last year.

The producer and distributor will also roll out German-originated format Host in the Box (pictured) at the market. Created by Endemol Germany for commercial broadcaster ProSieben, it follows the adventures of a presenter who is locked in a box and shipped to a mystery location. They then have to adapt to their new surroundings and lifestyles.

From the UK, Ejector Seat will also launch in Cannes. The quiz has contestants in seats that travel backwards if they answer questions incorrectly and are ejected entirely after getting too many wrong. ITV has aired the show in the UK.