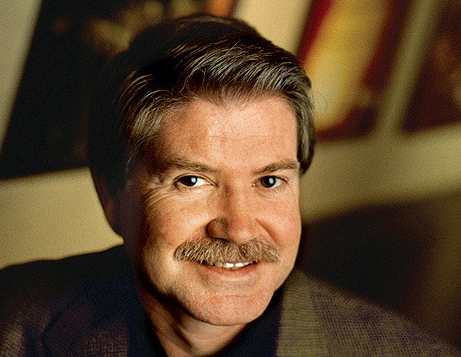 Pay TV pioneer John Hendricks is to retire from Discovery Communications almost three decades years after launching the Discovery Channel on US cable.

Hendricks is to officially step back from his role as chairman of Discovery on May 16 at the company’s AGM. No successor has been named at this stage.

Hendricks is widely renowned as one of the first television executives to recognise the potential of US cable TV by launching the Discovery Channel in 1985 after a funding round from Allen & Company. His doc company Cable Educational Network had been founded three years prior to provide documentaries to cable channels.

Discovery is now the world’s largest pay TV channel operator in the world. It claims more than two billion cumulative subscribers in more than 220 territories. In total, it operates close to 200 television networks.

Hendricks stepped down as Discovery’s CEO in 2004 and has since been chairman of the board, which now includes Liberty Global owner John Malone.

Hendricks will spent the next few years travelling the world with his wife Maureen and work on his new science learning venture Curiosity Project, he wrote in a note to staff.

“Ten years ago in 2004, I decided it was just the right time for me to step down as CEO. Now, 10 years later, with Discovery on such a strong growth path under David [Zaslav, CEO]’s able leadership and a strong board of directors, I likewise feel this is the perfect time to depart from the board and from my role as chairman and as an executive of the company,” he added.