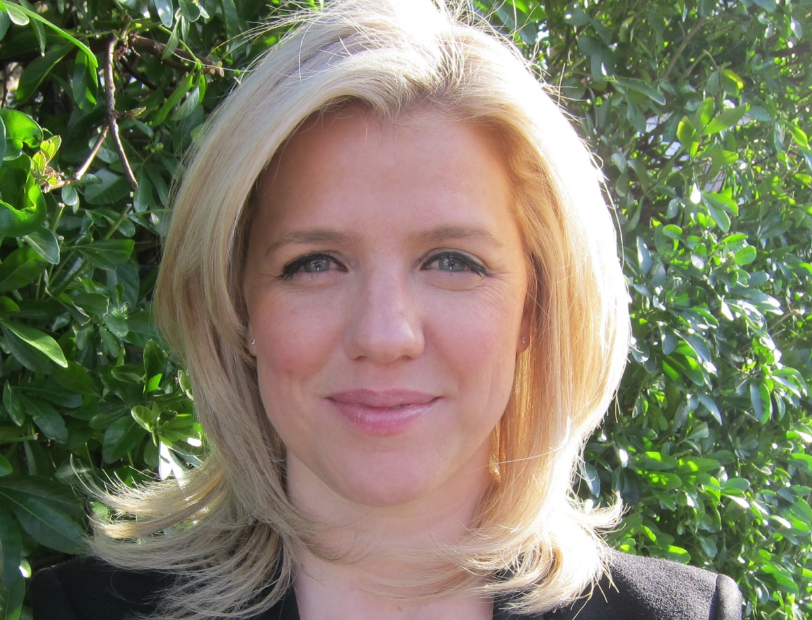 A Dutch management consultancy credited as a key player in Warner Bros.’ 2010 acquisition of Shed Media has appointed former Lionsgate and Viasat executive Beata Hegedus to launch a UK office.

Consultancy 3 Rivers has unveiled 3Rivers UK, which Hegedus will oversee as associate, content and business strategy. The unit will offer services such as strategy, market entry, business development, commercial due diligence, operations and interim management to television and media companies.

The appointment comes as the British production market looks set for another round of high-level consolidation. In recent months, one major deal linking FremantleMedia with a takeover of the UK’s most prolific superindie, All3Media, has been touted, while other groups are thought to be planning expansion in the territory.

Partners Oege Boonstra and Meindert Landsmeer launched 3 Rivers in 2007 and were instrumental part of the £99 million (US$164.9 million) deal that saw US studio Warner Bros. buy a controlling stake in super indie Shed. It also conducted a staretgic review of NBCUniversal’s acquisition of UK indie Monkey Kingdom and helped with All3Media’s deal for German prodco MME Moviement.

3 Rivers claims it is also working on business development projects with broadcasters and media firms in France, Spain, Italy, Poland, Russia and Scandinavia and further clients include Endemol and MTG.

“The demand for our international consultancy is growing exponentially and, in order to fully exploit these opportunities, we have invited Beata Hegedus to head up our new offices in London. It’s a real coup for us that Beata has accepted this role,” said Boonstra.

She has also had a stint at Fox Television Studios, helped Sally Miles launch ID Distribution, which DRG later acquired, and held a commercial management role at Distraction Formats. Hegedus began her career in her native Hungary adapting international formats such as Wheel of Fortune and Jeopardy for TV2.

“Having worked at senior executive level in production, distribution and, most recently, broadcasting, joining this exciting company feels like the perfect fit at this stage of my career,” said Hegedus. “It will allow me to build on my recent experience of mergers and acquisitions, while offering me a fascinating and multifaceted role with a focus on the UK and US markets.”