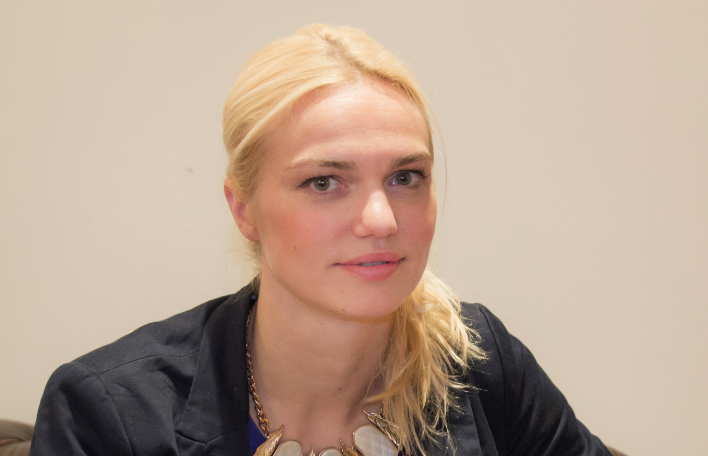 The exec will become head of interactive for FremantleMedia UK Interactive.

She’ll also work alongside the firm’s Digital & Branded Entertainment unit to create content for partners such as Vice Media, StyleHaul and Divimore. (FremantleMedia owns a stake in latter pair and has a production agreement with Vice.)

While at Simon Cowell’s Syco, Hebden oversaw digital strategy for The X Factor and Britain’s Got Talent and the You Generation YouTube channel. Prior to Syco, she worked on The Voice UK for Wall to Wall Television and on major projects for the BBC and ITV.

She replaces Cassidy, who left last month to join apps company Applicaster after eight years within the FremantleMedia fold.

Hebden will be joined at FMUKi by former Endemol digital producer Charlie Campbell, who is taking up the role of digital executive producer for The X Factor and Britain’s Got Talent.