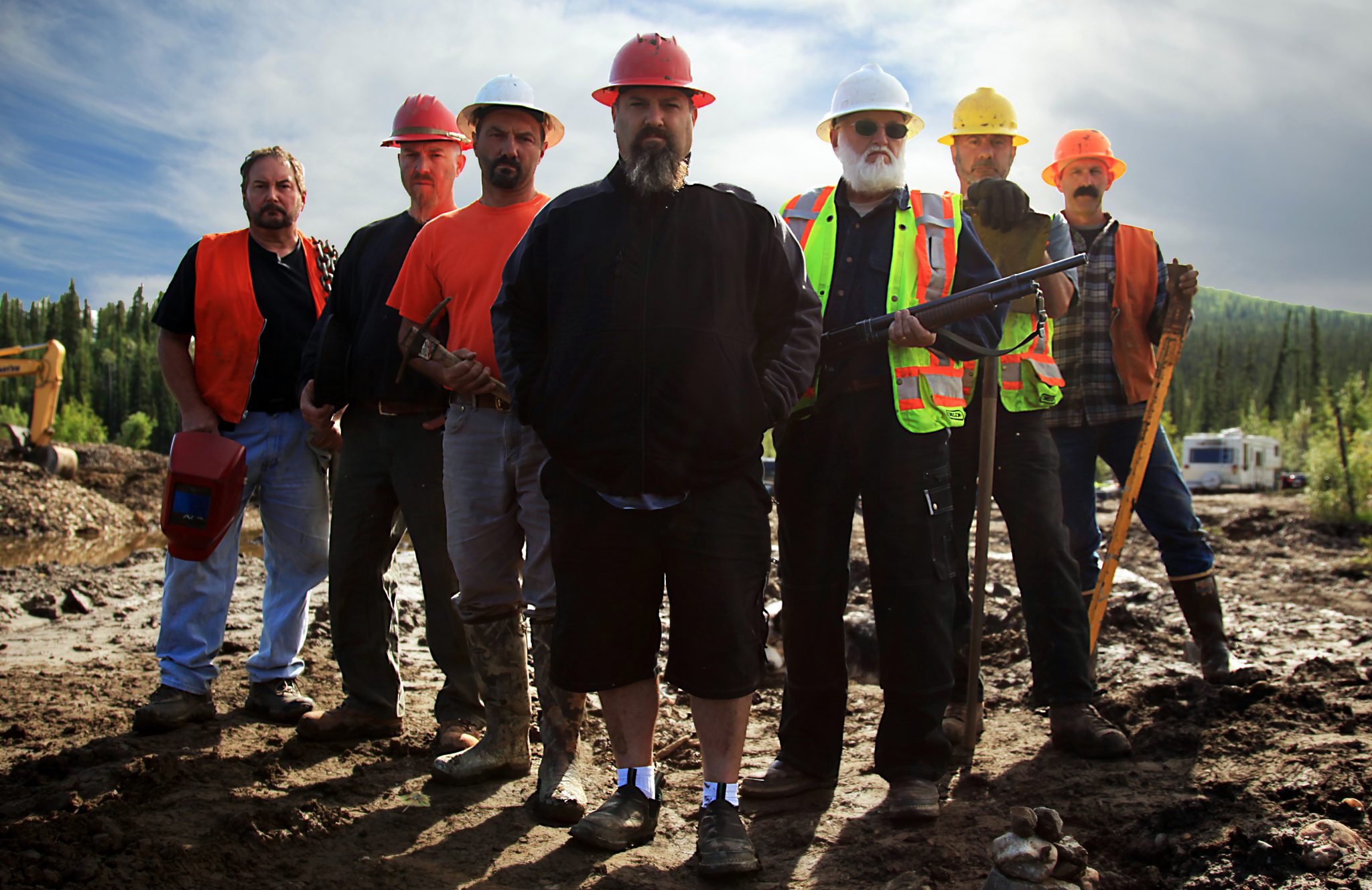 US-listed Discovery has previously bought UK prodco Betty. It said the Raw deal would strengthen its programming pipeline and help its continuing effort to generate more content from outside the US. It added that Raw will continue to operate autonomously.

Lee Bartlett, president, Discovery Studios and Production Group said: “We want Raw to maintain the identity and culture that has allowed them to produce such high-quality programming. We are looking forward to Raw infusing our ever-expanding creative pipeline with compelling stories that will be seen on Discovery’s networks around the world.

According to Doganis the Discovery deal gives the prodco the necessary resources and freedom to ‘enter the next phase’.

He said: “We’ve always been obsessed with great stories, and bringing them to screen in the most stylish and innovative way. We want to take those core values into more areas, including scripted drama and film, in the UK and US, and also around the world – and the partnership with Discovery will allow us to really turbo-charge those plans.”

Although only the second prodco Discovery has bought, the company has been active in the M&A space, having taken control of Eurosport and the SBS channels in Europe.