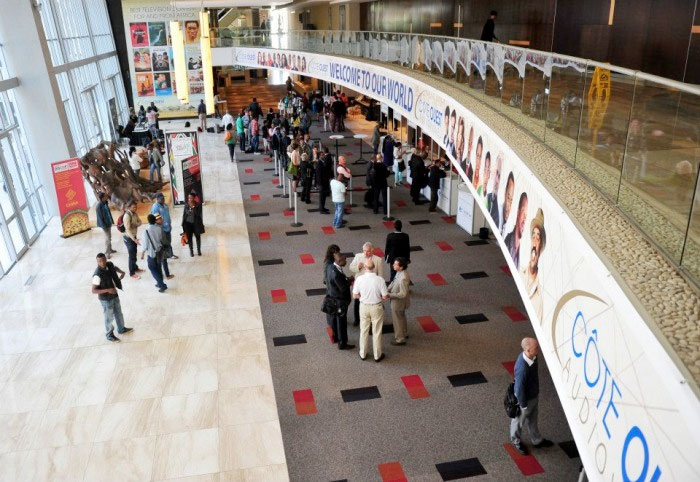 Events firm Basic Lead has sold 50% stakes in its DISCOP-branded trade shows in Africa and Turkey, in what it describes as “significant strategic alliances”.

Following the deals, the organisation will now co-own DISCOP Africa with a group of South African investors and DISCOP Istanbul with local trade show organiser Globus Fairs and Congress.

Basic Lead says the proceeds of the deals, financial terms of which were not disclosed, will help to quickly grow both events and build closer connections with the television markets in both territories.

Turkey, in particular, is quickly emerging as a major international television powerhouse, with top-level plans to export US$1 billion in TV content over the next decade already underway following high demand for the territories dramas and formats.

Africa, meanwhile, will bring “enormous opportunities as digital services become increasingly common across a continent blessed by the world’s youngest population”, according to Nat Kekana, one of the DISCOP Africa investors.

“Business in the regions we cover is where the future of our clients lies,” said DISCOP founder Patrick Jucaud-Zuchowicki.

“Both Istanbul and Johannesburg have become influential centers of gravity and DISCOP’s groundbreaking alliances will also help develop deeper relationships with multinational brands and advertisers that have become vital to the continuous growth of international TV content business.”

Basic Lead claims more than 4,000 delegates from more than 2,000 global companies will take part in DISCOP events in 2014.