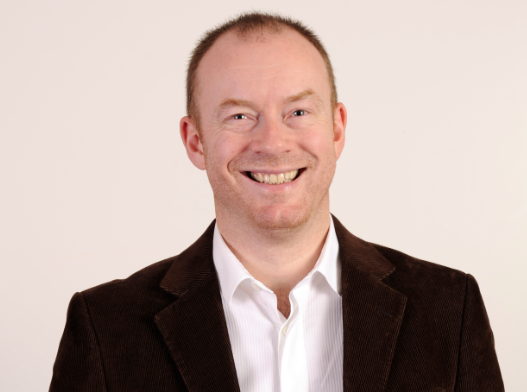 He will take up the role in April following an eight-year spell at the BBC’s commercial arm and was most recently VP, branded services for Latin America and US Hispanic.

In his new role, Williams will report into Nick Throrogood, who is senior VP, content and marketing at Scripps Networks Interactive’s global arm.

He will oversee commissioning for all SNI channel brands, including Food Network, Travel Channel and Fine Living, across the UK and EMEA.

Williams joined the BBCWW in 2006 as VP, content and production Latin America. Before that, he was held senior production roles at both ITV and the BBC and began his career at Granada TV.

“Gareth brings insight and understanding across editorial and commissioning. His international experience, lifestyle expertise and his extensive knowledge of production communities across the globe will be invaluable as we continue to develop our portfolio of channels,” said Thorogood.

“Food and lifestyle programming has been my passion throughout my  career in TV and I am thrilled to be able to bring my experience and passion together in this new role working for the world’s greatest platform for this genre of television,” added Williams.