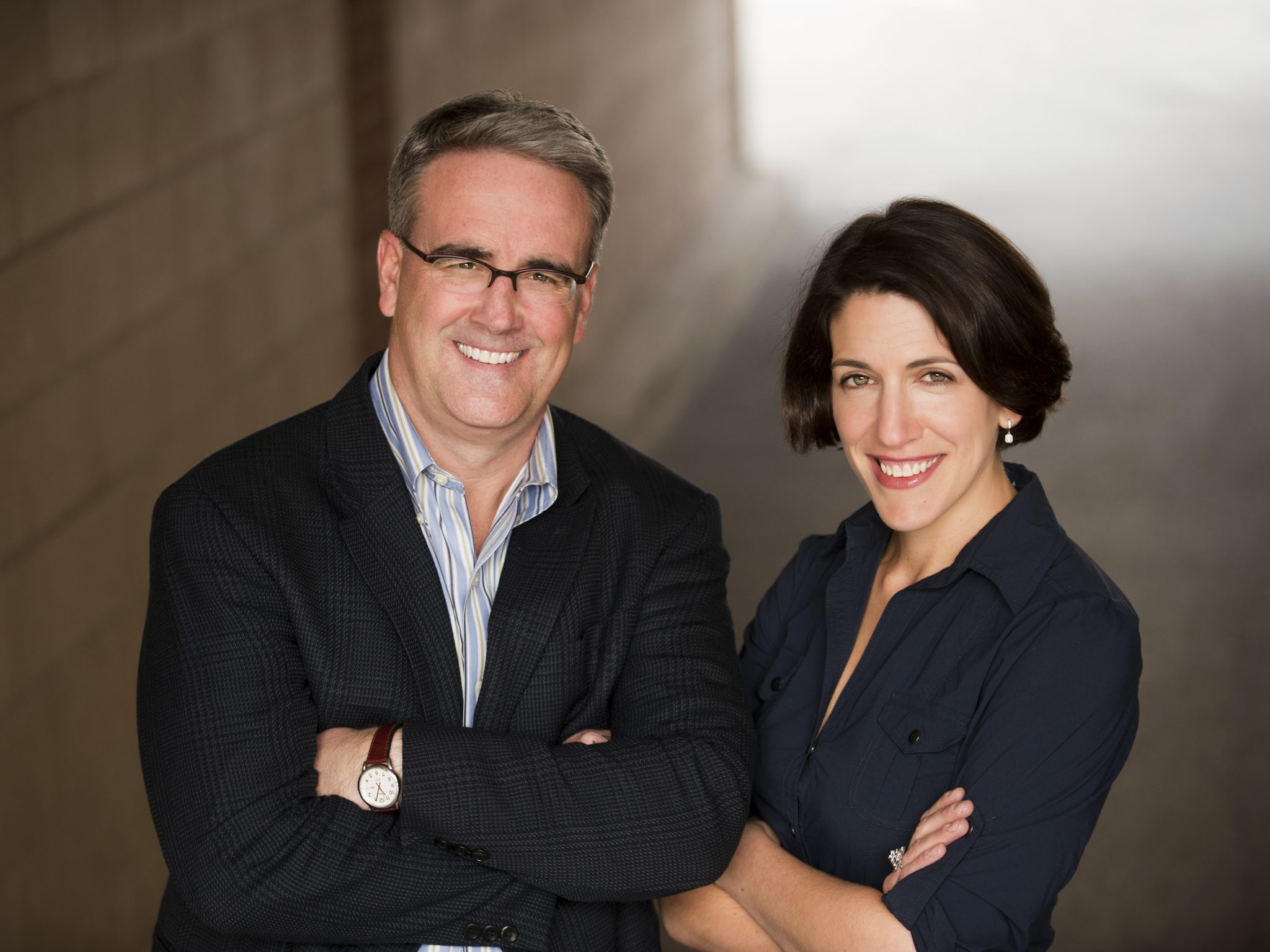 Munich-based Red Arrow Entertainment has acquired a majority stake in Say Yes to the Dress producer Half Yard Productions.

No financial terms of the deal were disclosed, but reality specialist Half Yard will now sit alongside other US producers Kinetic Content, Fabrik Entertainment and Left/Right Productions in the Red Arrow fold.

Half Yard is behind TLC formats Say Yes to the Dress, I Found the Gown and Randy to the Rescue, History’s How the States Got Their Shapes, Animal Planet’s Hillbilly Hardfishin’ and Discovery’s American Loggers.

The firm’s co-CEOs Sean Gallagher and Abby Greensfelder will remain at the helm of the company, which they founded in 2006 and has offices in New York and Maryland.

“As we looked out at our next phase of growth, we wanted to team up with the right partner who had an entrepreneurial culture that would allow us to do what we do best and help us grow domestically and internationally. We found that perfect partner in Red Arrow,” they said in a statement.

Prior to Half Yard, Gallagher and Greensfelder were senior VPs, production, programming and development at Discovery Channel and TLC, respectively, where they commissioned the likes of Deadliest Catch and MythBusters.

Red Arrow, meanwhile, continues to push into the US. Overall the ProSiebenSat.1 Media-owned group has stakes in 15 production companies across nine territories, partnerships with the likes of Mark Burnett’s One Three Media and sells content through its Red Arrow International wing.

“We continue to be bullish on the US production market – but we always balance bullishness with caution and selectivity,” said Red Arrow’s managing director Jan Frouman.

“We want the right partners with the right mindset. It didn’t take us long to realize that Abby and Sean would be great additions to the group. We’re thrilled they felt Red Arrow would be the right home for Half Yard’s next chapter.”