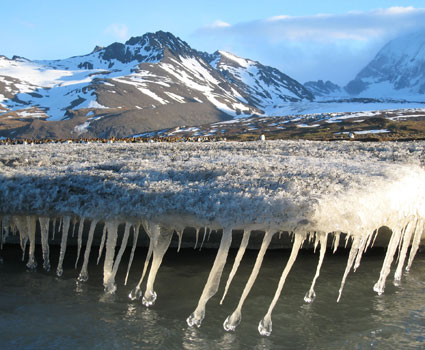 BBC Worldwide has licensed a raft of drama and factual programming to Chinese streaming and on-demand video site Sohu.com.

Sohu, which is listed on the US Nasdaq exchange, recently became the first Chinese platform to pick up a US-produced talk show when it acquired The Ellen DeGeneres Show from Warner Bros.

Pierre Cheung, vice president and GM of BBC Worldwide China said: “While BBC’s factual programmes have steadily risen in popularity in China, UK drama has been experiencing a surge in popularity here, driven by the extreme popularity of UK Drama series.”

Charles Zhang, Chairman and CEO of Sohu.com added: “We are very happy to be able to provide BBC’s documentaries and dramas to our viewers on our online platform, and are confident that the service will bring in more viewers to Sohu.com.”

BBC Worldwide announced the China deal as its annual Showcase sales event got underway in Liverpool.

The commercial arm of UK public broadcaster the BBC also announced one of its key factual titles had been shopped to several broadcasters. Canal+ in Spain, NTV in Turkey, KBS in Korea and Wowow in Japan have all picked up three-part wildlife series Hidden Kingdoms.