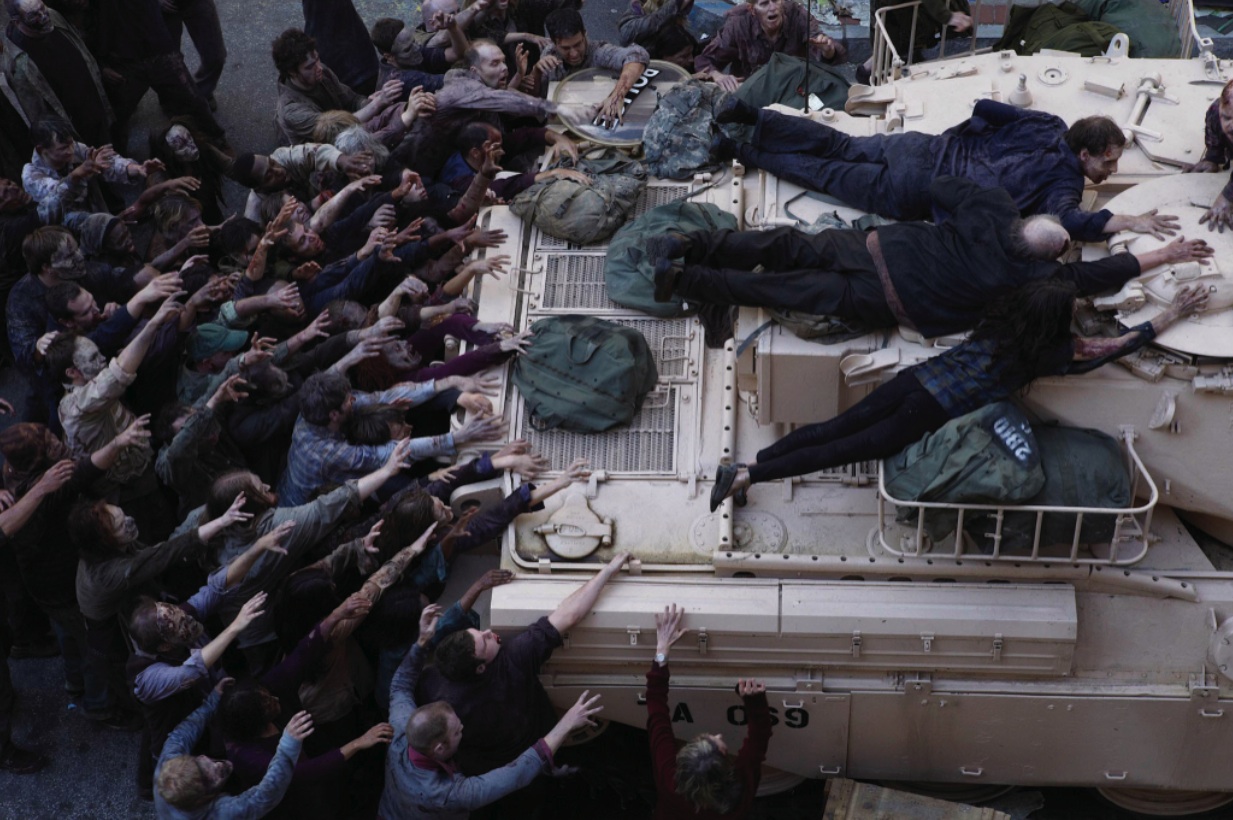 AMC Networks has dubbed legal claims from former Walking Dead showrunner Frank Darabont over unpaid fees “baseless” and as having “no merit”.

Darabont and talent agency CAA brought the lawsuit two months ago, alleging he was unlawfully locked out of profits for the zombie drama, which is the highest rating drama series in the history of US basic cable broadcasting.

However, AMC filed a response denying all claims made against it and said neither Darabont or CAA were “entitled to any relief, whether monetary, compensatory, declarative, equitable, costs, and/or fees”.

Darabont directed The Walking Dead’s pilot episode and was showrunner during its first and second seasons but stepped down in 2011, with executive producer Glen Mazzara taking over. Scott Gimple replaced Mazzara for the fourth season.

The Walking Dead is currently in its fourth season. It recent midseason return scored almost 16 million viewers, 10.4 million of whom were in the all-important 18-to-49 demographic.