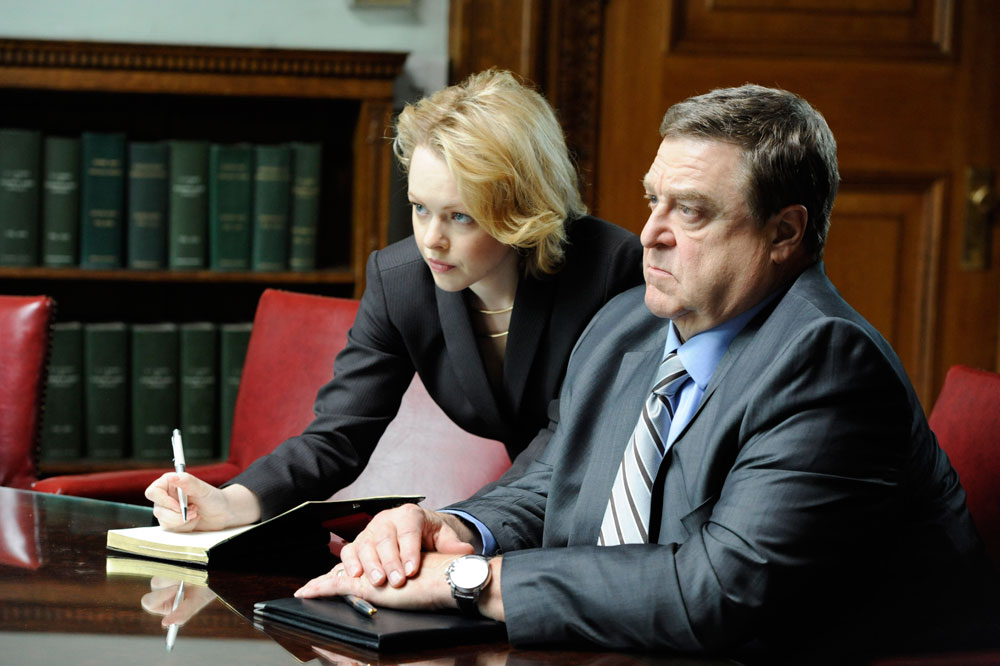 Amazon is replicating its SVOD offering in the UK and Germany, rebranding Lovefilm to Prime Instant Video and rolling it into its Amazon Prime delivery service.

With the move, Amazon is combining its existing Lovefilm Instant subscription video-on-demand service with Amazon Prime, which gives members unlimited free one-day delivery on more than 7 million physical items from Amazon and access to 500,000 Kindle e-books that can be borrowed for free.

The new-look Prime offering will cost Amazon customers £79 per-year in the UK, which Amazon says is a 35% saving on the combined separate cost of its former Lovefilm and Prime offerings.

During next week it will be offered at a discount rate of £49 for the full year, meanwhile existing Prime subscribers will be able to access video content at no extra charge, until their subscription comes up for renewal.

“Millions of customers in the US have streaming video included as part of their Prime membership and they tell us they love the combination of unlimited delivery, the ability to borrow Kindle books, and convenient access to thousands of the most popular movies, TV shows and exclusive videos. We are delighted to be bringing that same combination of services to the UK, providing members truly unique benefits they can enjoy every day of the year,” said Greg Greeley, VP of Amazon Prime.

The move comes as Amazon said it is increasing its investment in exclusive content and original programming available through Prime  – including movies like The Girl with the Dragon Tattoo, The Hangover Part II and Amazon original series like Alpha House (above) and the soon-to-launch Betas.

“We also added high definition video and introduced apps for popular devices like Xbox One, PlayStation 4, Samsung and Sony TVs and iPads and iPhones. Customers who love movies and TV will love Amazon Prime Instant Video.”