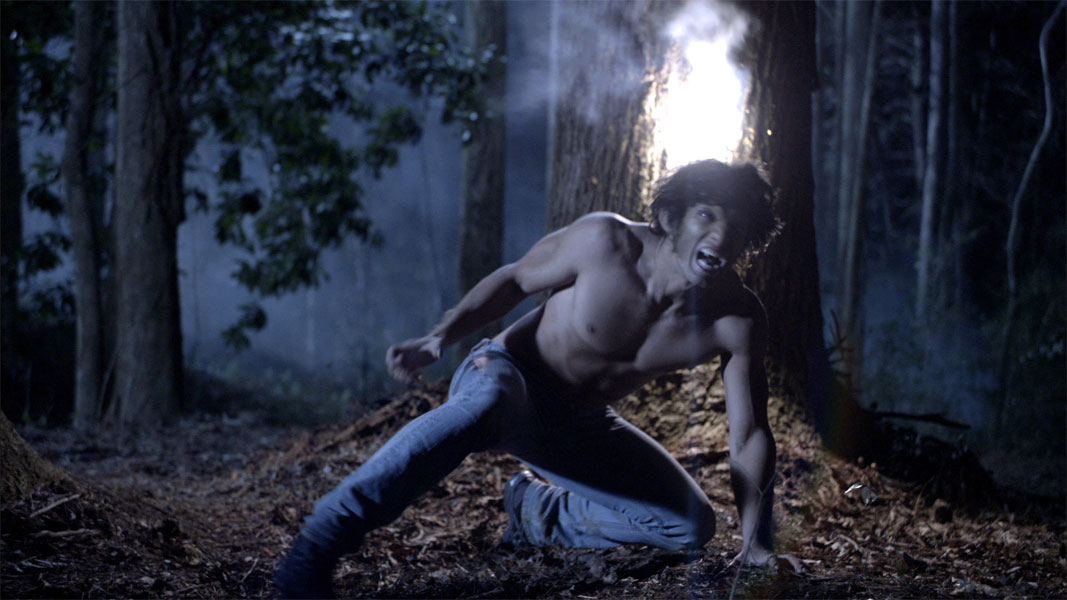 UK broadcaster has acquired a majority stake in another US indie producer – this time taking 51% of DiGa Vision, the company behind MTV’s Teen Wolf.

In the last 18 months, ITV has made a major push into US unscripted television and acquired majority stakes in Gurney Productions, High Noon Entertainment and Thinkfactory Media. DiGa Vision’s biggest hit, Teen World, is a scripted series, however.

The deal for DiGa Vision, financial terms of which were not disclosed, hands the broadcaster control of the New York-based company, with a put and call option to buy the remainder that can be exercised from between three and six years from now.

ITV said the multiple paid was akin to previous deals, which include paying US$40 million for a 61.5% stake in Duck Dynasty producer Gurney and US$25.7 million and US$30 million, respectively, for stakes in Cake Boss prodco High Noon and Hatfields & McCoys firm Thinkfactory Media.

The total amount paid will be linked to DiGa Vision’s performance, similar to the set up of previous US deals.

DiGa was founded in 2011 by former MTV executives Tony DiSanto and Liz Gateley. Its series Teen Wolf, a reversioning of the 1980s movie, has become the longest-running scripted series on MTV and currently spans three seasons.