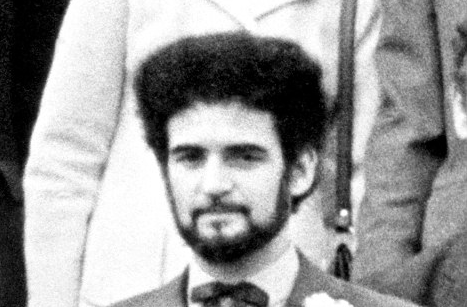 Left For Dead By the Yorkshire Ripper will broadcast in the UK in March and represents Argonon Group joint venture prodco BriteSpark Films’ first British commission.

The doc will tell the story of Sutcliffe – known in Britain as the Yorkshire Ripper through intimate first person interviews with survivors of his attacks – many of whom have spoken publicly for the first time.

Producer BriteSpark launched last year as a JV between Argonon and former Cineflix head of documentaries Nick Godwin, who said: “This emotional and compelling documentary demonstrates our ambition to develop and produce high quality primetime programming for UK broadcasters.”

BriteSpark already has an international commission under its belt – it is producing Handsome Devils for pay TV channel Investigation Discovery.