Zaslav: Eurosport will be ‘ESPN of Europe’ 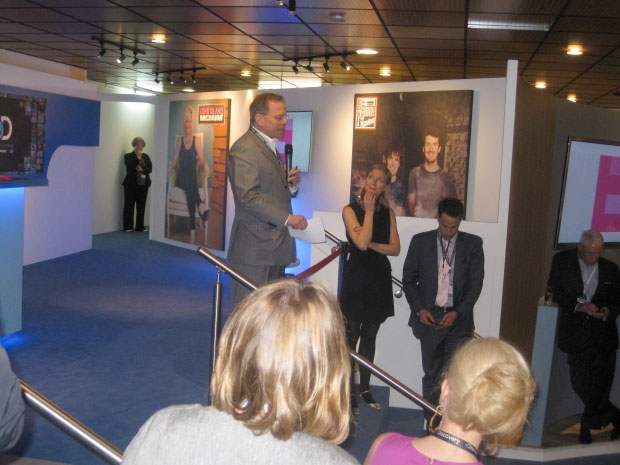 Discovery Communications’ president and CEO David Zaslav says Eurosport will be “the ESPN of Europe” following the channel operator’s recent investments in the pay net.

Discovery acquired a majority stake in Eurosport from TF1 last month, speeding up its scheduled takeover timetable by a year, and Zaslav said yesterday expanding the pan-European net’s revenues by “piggybacking on our existing infrastructure” was now a priority.

“There is no platform like Eurosport,” he added. “In many ways, it’s the ESPN of Europe.

“And so as we look at what we can do with it, the question is, are there opportunities to get longer-term growth by stepping up in certain markets for more sports? If we do, do it, there’s a good chance we’ll be doing it in a joint bidding with a distributor or a player in the market.”

Disney-owned cable channel ESPN is a leading North American sports channel, though its previous forays into the Europe have been less successful.

The news came as Discovery reported strong growth from its international networks division, which helped create a 23% rise in Discovery Networks full-year revenues for 2013, as well as growth in net income to over US$1 billion.

Fourth quarter revenues grew even more strongly – up 28% to US$1.54 billion, led by 64% growth in international.

International networks over the full year grew by 51% to US$2.47 billion. Operating income before depreciation and amortisation was up 35% to US$976 million.

Discovery posted global revenues of US$5.54 billion for the year, while net income was up 14% to US$1.08 billion.

Discovery CFO Andrew Warren also revealed the company had repaid US$34 million of debt relating to the Oprah Winfrey joint venture channel OWN.