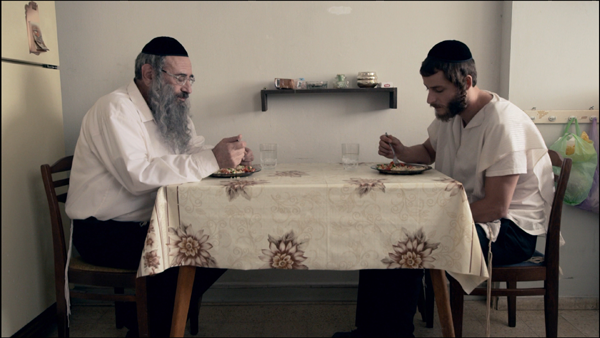 Yet another Israeli drama had made inroads on overseas channels’ schedules, with Dori Media selling romantic drama Shtisel into France and Sweden.

The Swedish deal sees cultural channel Axess TV taking local rights to the show, while French deal is with distributor Pretty Pictures, which has DVD and on-demand rights.

TBI understands a third deal with another Scandinavian broadcaster is in the offing and that talks have taken place in the US.

Shtisel, created by Ori Elon and Yonatan Indurski and produced by Jonathan Aroch and Dikla Barkai for Yes Satellite TV, is billed as a “gentle” drama following the lives of an ultra-religious family from Jerusalem.

The show scooped 11 awards at last month’s Israeli TV Awards, including Best Drama and Best Script. A second season is in the works for Yes and due for broadcast in 2015.