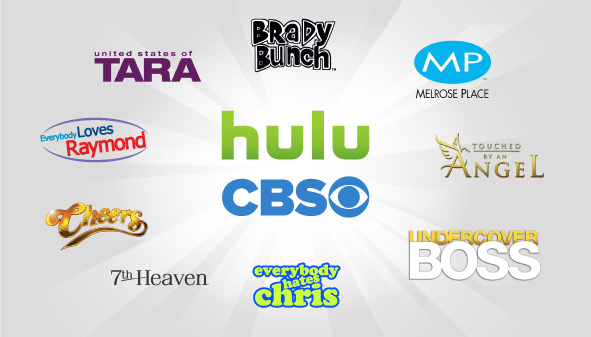 US streaming service Hulu has expanded its deal with broadcaster CBS and landed thousands of episodes of library programmes, including Cheers and Undercover Boss.

According to Hulu CEO, Hulu now offers more than 5,300 episodes of CBS programming.

News kids content is also set for the platform in the shape of shows such as Strawberry Shortcake.

The older shows will be available through subscription service Hulu Plus, while others will be rotated through the free platform.

“With a new collection of TV classics on the service, Hulu Plus is spreading the nostalgia with throwbacks to shows we all loved growing up,” said Hopkins in a blog post.