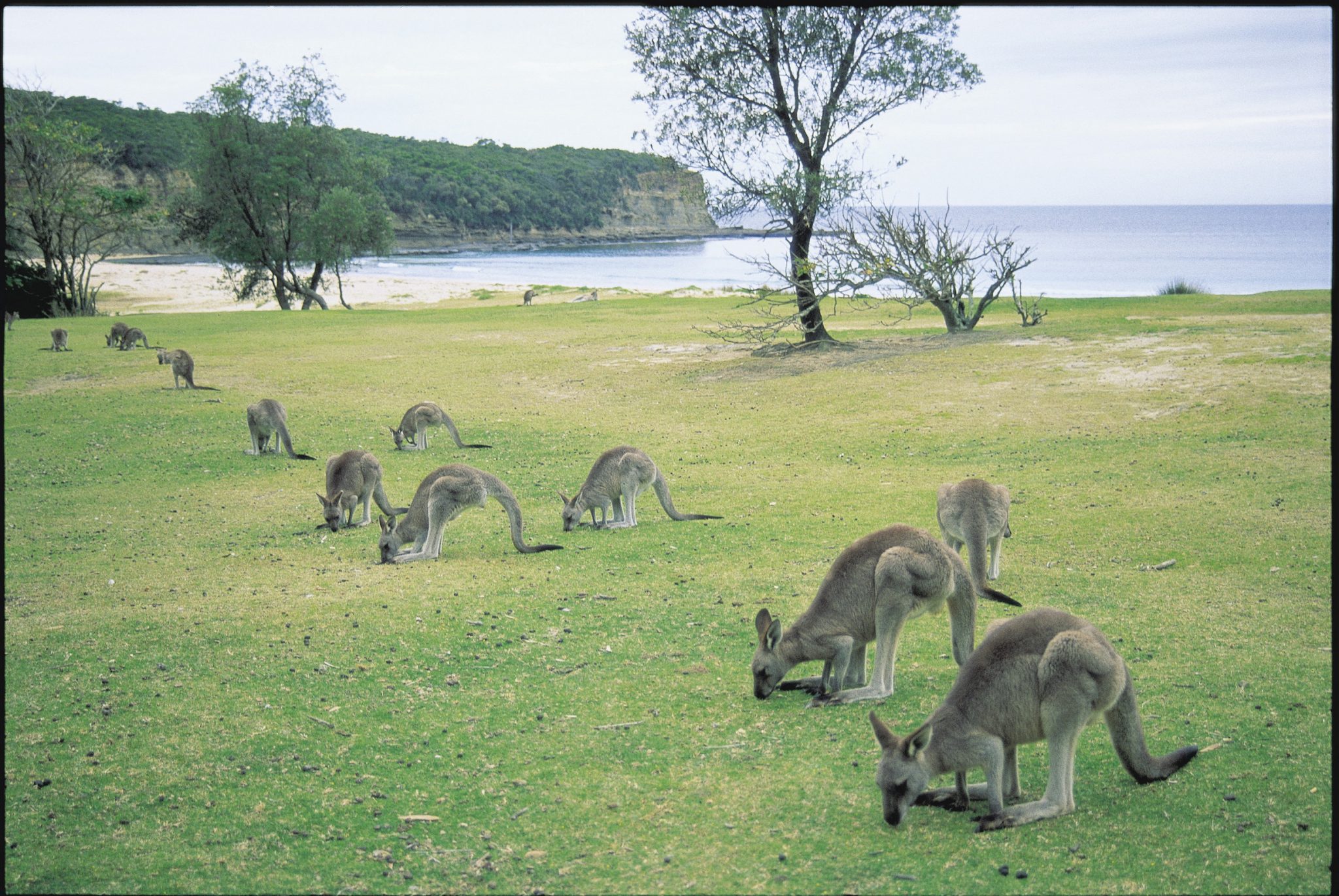 Among the deals, KBS in Korea and CCTV in China have taken Wildlife Films Botswana-produced blue chip wildlife docs The Unlikely Leopard and Big Cat Odyssey, which both first went out through National Georgraphic Channels.