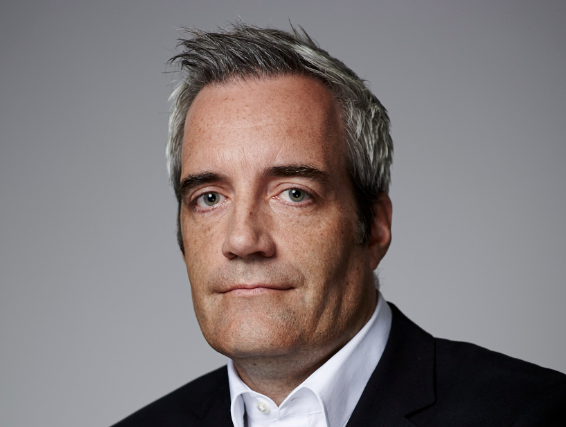 Nettleton and Tiffin come across from NBCUI-owned UK prodco Chocolate Media. Nettleton was head of development, while Tiffin was head of entertainment. The pair of experience working in development at the likes of the BBC, RDF Media, Eyeworks and Endemol.

Finally, Newton Velji joins from Endemol-owned UK indie Initial, where she focused on entertainment and comedy development. At NBCUITVP, she will be senior development producer.

The unit reports into senior VP, factual and entertainment Mortimer, who oversee all unscripted development across the NBCUITVP division, which includes producers Chocolate and Monkey Kingdom (Made in Chelsea).

The development unit was announced in December.

Mortimer said today: “I’m so pleased with these key appointments to our new central development team. Matt, Daniel, Jack and Ben are all development professionals and have worked on some of the biggest shows on British TV. Most importantly, they all share our vision for making NBCUniversal the home of the next generation of global unscripted hits.”

The news comes soon after NBCUI acquired the remaining shares in Australian prodco Matchbox Pictures that it didn’t already own and also bought into Canadian producer Lark.