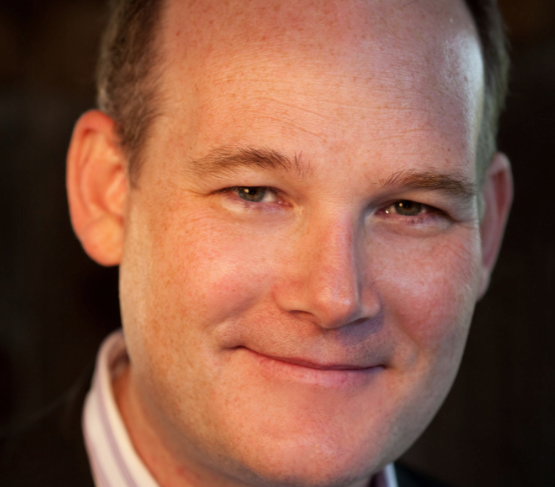 The distribution arm of 21st Century Fox has recruited Matthew Robinson for a senior sales role.

Robinson will be senior VP, International Television at Twentieth Century Fox Television Distribution. He joins from rival studio Warner Bros. where he worked for 16 years, most recently he was Vp, international sales planning.

Prior to his long stint at Warner Bros., Robinson was at Disney’s London-based distribution division.

At Fox he will be based in Los Angeles and report to Marion Edwards, president of the studio’s International Television unit.

She said: “[Robinson] is a respected and experienced television executive, who has built a long and successful career in a challenging industry that has experienced tremendous changes in recent years.” She added: “He will play a very important role in the continued expansion and success of our business worldwide.”

Fox distributes series including Sleepy Hollow and it will sell the upcoming 24: Die Another Day.