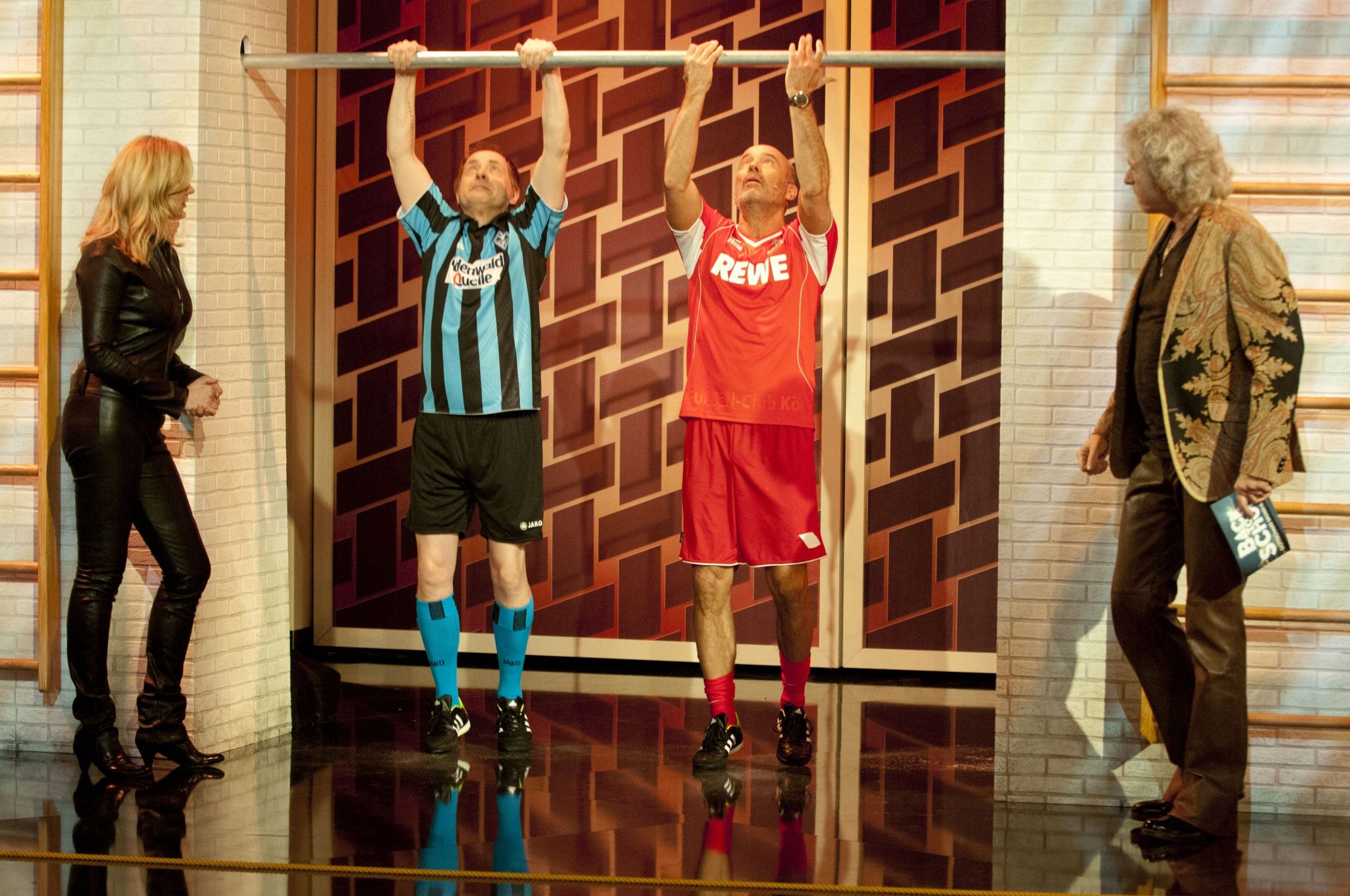 The 4x120mins show will be rebranded as Back To School (Gottschalk’s Big Class Reunion) for the local market and debuts on the channel today at 7.15pm. Local prodco Constantin Productions is attached to produce.

The Zodiak Rights-distributed format reunites a pair of celebrities with old school friends, whom then work together to compete for a prize.

Zodiak Media-owned Mastiff originally created the Big Class Reunion format in the 1990s. Zodiak’s sales arm Zodiak Rights sells it and overall it has been shopped into more than 16 territories, including the US, Australia, New Zealand, France, Spain, the Netherlands and Scandinavia.

The original series ran on TV2 in Denmark.