The miniseries, which stars David Tennant (Doctor Who, Broadchurch) as a lawyer whose life is turned upside down by a gruesome murder case, comes from Red Arrow’s Endor Productions and has sold to channels such as Australia’s SBS, TV2 in Norway and TV4 in Sweden. 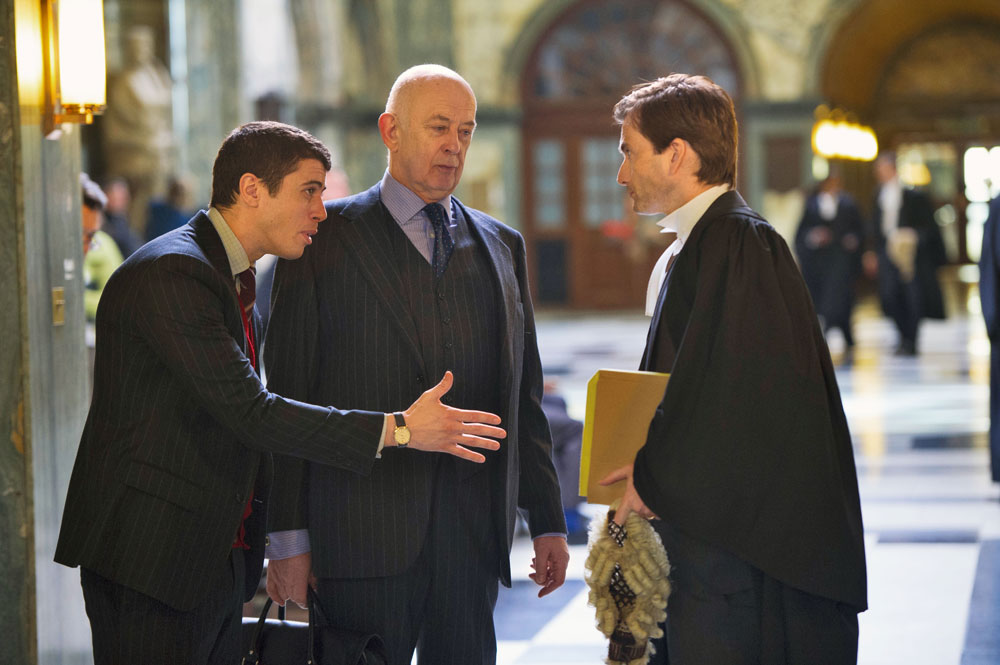