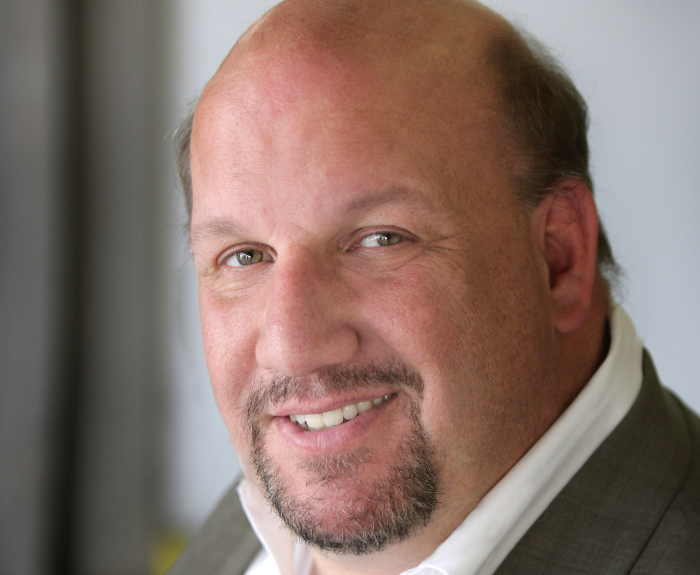 Comedian Leno is passing over the Tonight Show reins to Jimmy Fallon after 22 years at NBC. Kozak, who has been lead clip producer for 10 years, is subsequently leaving to head up Novovision’s North American operation.

In his new role, effective March 1, Kozak will be based in North Hollywood and be responsible for all North American content acquisitions.

His previous roles include producing  Whose Line is it Anyway?, and before that spent seven years at Paramount Pictures Television.

François-Xavier Poirier, president of Novovision, said: “Steve is one of the most prolific producers in the clip show genre. Steve joining Novovision will greatly strengthen our presence in this part of the world, and follows the creation of Novovision Canada last Spring, headed by Nathalie Bourdon.”