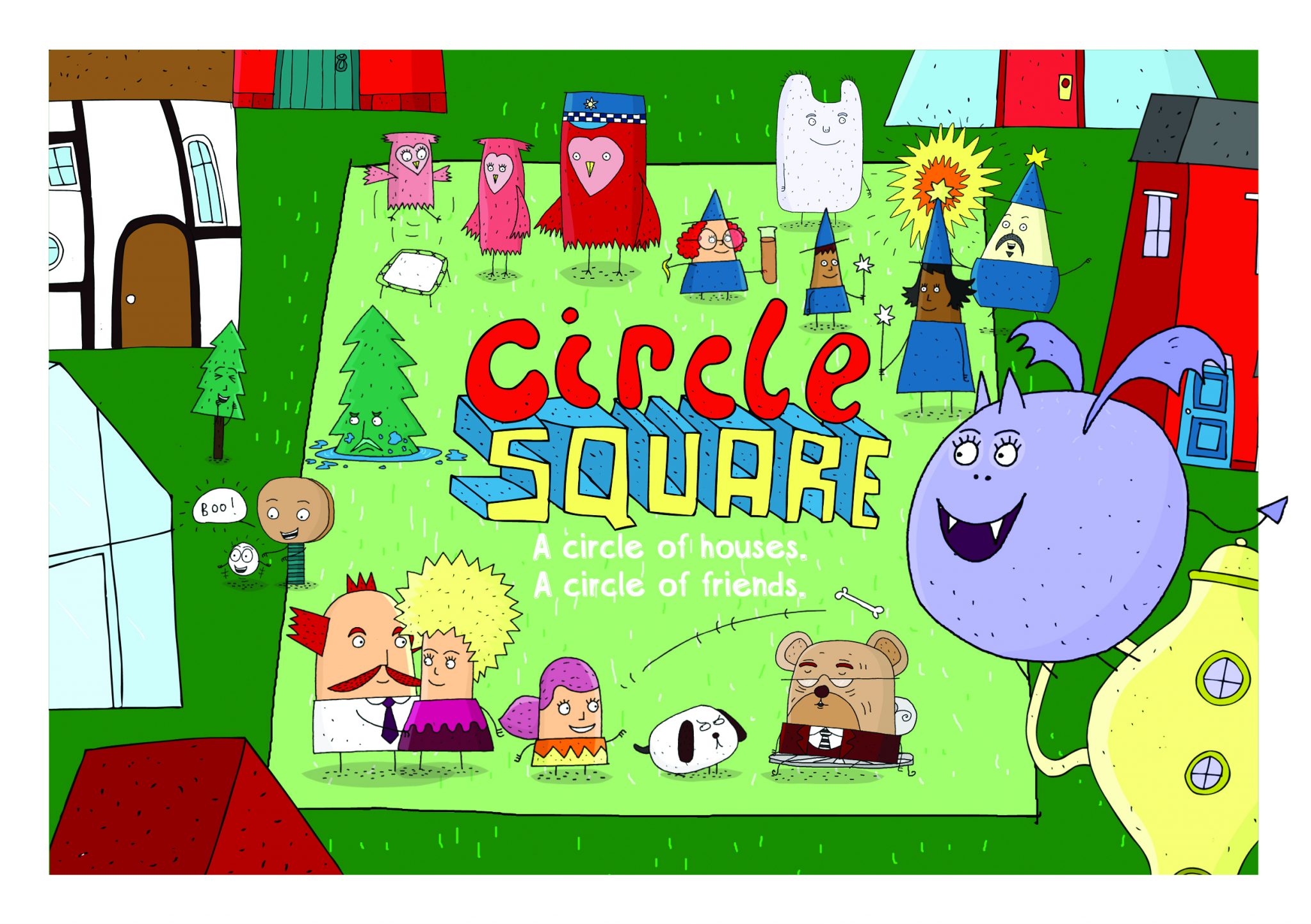 Concurrently, boutique sales house Union Media has been appointed the show’s distributor ahead of its launch.

The 52x11mins series follows a community of characters who live in a circle of houses around a village square.

It was produced by the Bafta-winning Brothers McLeod along with former BBC and Aardman kids TV producer Helen Brunsdon.

Jackie Edwards, executive producer, Cbeebies animation and acquisitions at BBC Children’s, said: “The voice and design of this show is hugely distinctive and very funny, but it was the theme of nurturing an understanding and love of community that made it a must have for us. It’s like a preschool soap opera, but with more laughs and less shouting.”