Cartoon Network in the US will show Sonic Boom, a new CGI series featuring iconic videogame character Sonic the Hedgehog.

The new toon, which is completely separate from the DIC produced 90s Sonic the Hedgehog series, will coincide with the launch of a new Sega game, which has same title and will launch on Nintendo consoles.

The 52x11mins series is a coproduction between the US division of Sega and France’s OuiDO! Productions (fka Genao).

The French producer was owned by Lagardère before being sold to management late last year. In France the series will air on Lagardère’s Canal J and Gulli channels.

Lagardère Entertainment Rights is handling international distribution outside of the US and Asia (aside from Japan). 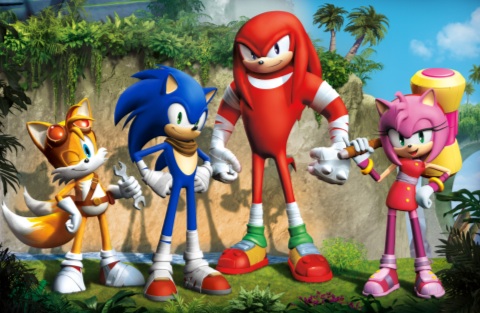