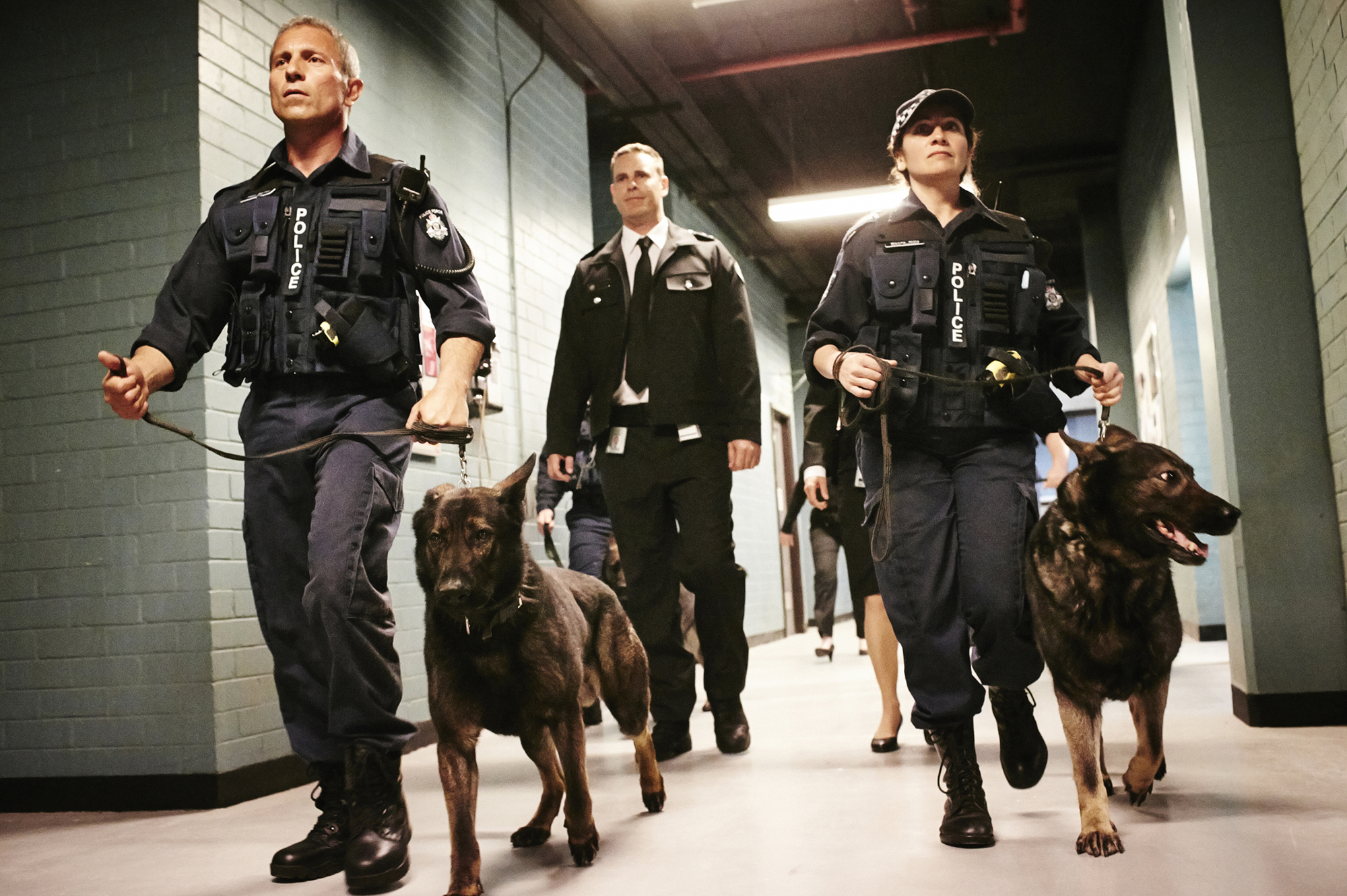 SBS6 in Holland is set to become the second international broadcaster to remake Australian women’s prison drama Wentworth for a local audience.

The show will premiere on March 6 with producer FourOne.Media, which is a part of the FremantleMedia International family that sells the format, attached to produce.

The Dutch-language show will be known as Celblok-H as a hat tip to the original Aussie prison drama that Foxtel’s Wentworth was based on, Prisoner Cell Block H.

Celblok-H will be a “faithful reproduction” of the 10 original season scripts of Wentworth, which comes from FremantleMedia Australia and was recently commissioned for a third season following two seasons of stellar ratings for paycaster Foxtel’s SoHo channel.

“The gripping scripts of Wentworth and the characters that inhabit the correctional institution make compelling stories no matter where they are in the world,” said FourOne.Media CEO Willem Zijlstra, who now leads FremantleMedia’s drama production efforts in the Netherlands following a recent restructure.

Celblok-H will be the second local remake after German broadcaster RTL revealed its own version, with FremantleMedia’s UFA imprint attached to produce a 10-part season, which goes into production in March.

Broadcaster SBS6 was this week was forced to confirm programme director Remko Van Westerloo was staying in his role despite reports he would be fired so the Finnish company could take more control of the programming slate and those of sister channels Veronica and Net 5.

De Mol, whose Talpa Media is a minority 33% shareholder in the company, would reportedly have had the choice of Van Westerloo’s successor, triggering a change of heart from within Sanoma.

De Mol’s latest format, Utopia, is the channel’s shining light in its new season schedule, scoring around one million viewers-plus per episode since launch on January 20.