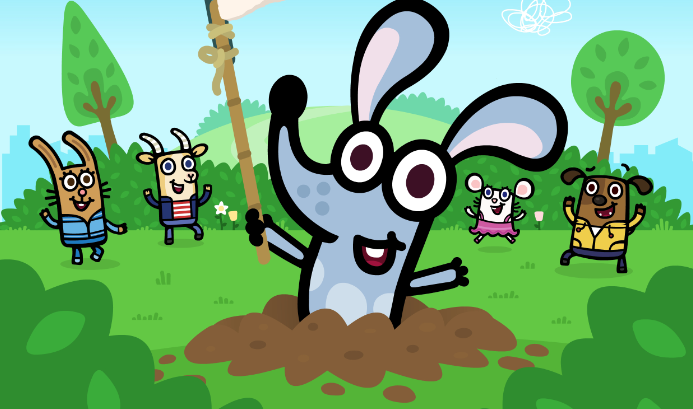 France Televisions has acquired the 52x11mins series for France 5’s preschool block Zouzous and will launch it later this year.

Already signed up to the show, which first hit the international market at Cartoon Forum in 2011, are CBeebies in the UK, Sprout in the US, the ABC in Australia, RTE in Ireland, S4C in Wales, YLE in Finland and Yoopa in French-speaking Canada.

Eighties popstar and reality TV personality Donovan sings Boj’s theme tune and voices one of the characters. Mick Cooke from Belle and Sebastian is also writing 12 songs for the show.

Estelle Lafoy of Happy Audience brokered the deal with France Televisions. Adam Selly’s Union Media sells the show in all other territories.

Claire Heinrich, head of France Televisions’ youth acquisitions said: “We are delighted to welcome this fresh and charming series on our Zouzous preschool block on France 5. We were seduced by Boj‘s out of the box and positive way of thinking and solving problems, as well as by the representation of different types of family characters.”